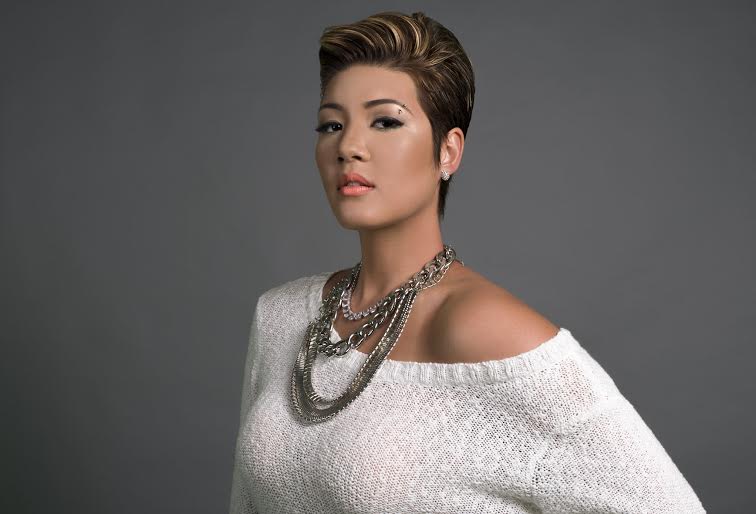 With less than two weeks left before New York’s premier reggae and R&B summer festival – Groovin In The Park – unfolds at Roy Wilkins Park in Queens on Sunday, June 26, 2016, event organizers are reporting an uptick in calls about Voice season 5 winner Tessanne Chin.

“There is tremendous interest in Tessanne based on calls to our office and to the radio station” Chris Roberts, founder of Groovin Inc. said.

“She has been a NY fan favorite ever since she first appeared on the Voice three years ago. What is interesting, it is not just Jamaicans who are calling, but fans from across the Caribbean diaspora, Americans and music lovers who want to see her live. She could steal the show”,  he said.

In terms of preparations for the festival, Roberts indicated that he is pleased so far.

“Things are looking very good so far compared to where we were last year at this time. The street team is fully engaged, we have stepped up our radio, TV, print and social media promotions and most of the confirmed acts are working with us to assist with promotions. In fact we just did radio interviews with Peabo Bryson and Regina Belle on Groovin Radio, WVIP radio in NY and that went very well. These two Grammy Award winners have performed together numerous times. They are very familiar with Caribbean audiences and they promise to deliver something magical for fans on Sunday June 26” , Roberts added.

Other performers booked for Groovin In The Park are Brian McKnight, Beres Hammond, Toots Hibbert and Duane Stephenson.