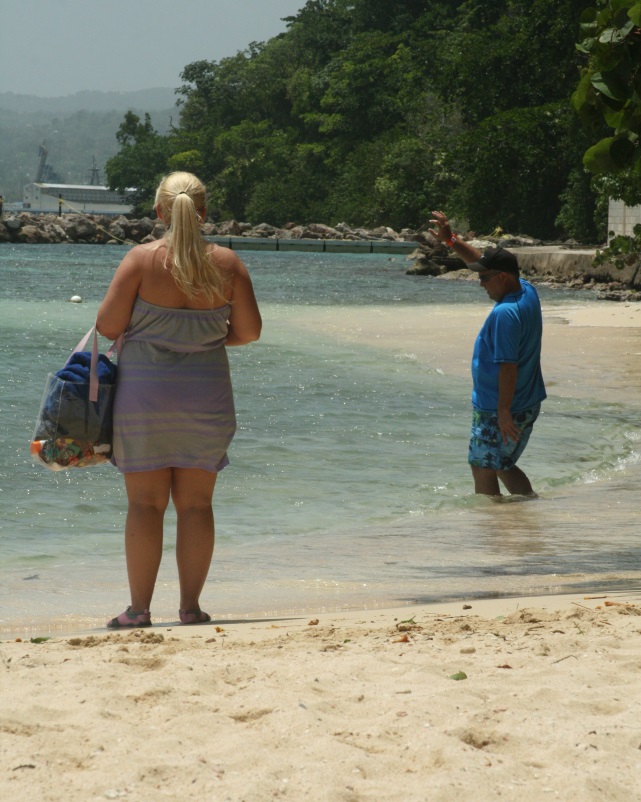 According to Jamaica’s director of tourism Paul Pennicook, Jamaica will see some 60,000 more airline seats for the 2015-2016 winter season than in the 2014-2015 season. Of these, 57,868 seats will come from the United States; the rest will be from the United Kingdom and Scandinavia. The U.S. airlift will include new carriers in the market and those that are expanding their winter flights to Jamaica. New flights include daily service via Southwest Airlines from Houston, Texas; Frontier Airline flights four times per week from Philadelphia; and weekend service from Los Angeles on American Airlines. New and upgraded hotel accommodations, along with newly available attractions in Jamaica, have been cited as the chief reasons for the increased airline seats. Pennicook says Jamaica is looking to entertain 2.14 million visitors in 2015, and that the industry is currently on track to meet the num