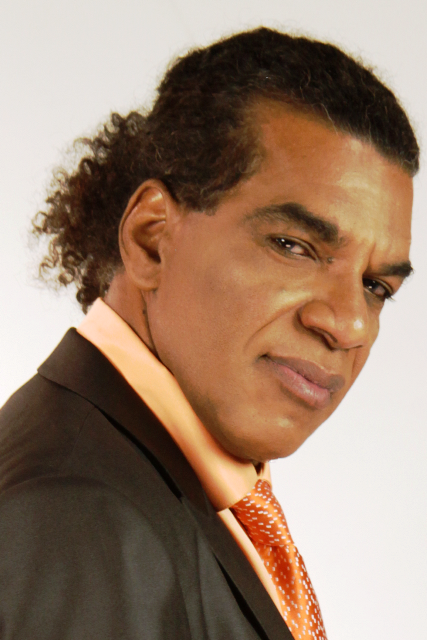 Platinum selling Jamaican artist Jack Radics has returned to the recording studio to work on his eagerly anticipated new album. Sources close to Radics in Atlanta, Georgia, where is he is currently working on the project, have indicated that it may well emerge as his finest musical hour to date.

According to Michelle Knight Stanley, Radics’ Manager and President of his Sound Faculty music label, Radics has been working on the album, behind closed doors and under great secrecy, since the early months of this year.

“Jack went into what I’d call semi seclusion here in Atlanta a few months ago, laughs Stanley, “And initially we thought he was just taking it easy and enjoying down time before his touring schedule picks up later this year. He was in fact going deep into writing and actually recording music on his i-pad- song after song emerging from him in a wave of creativity that I’ve never experienced before with any artist. What is now emerging is an album that will, I firmly believe, be one of his finest, and certainly the one with the greatest crossover appeal of anything he has done before. And when you look at his discography and track record, that’s saying something.”

Indeed,  Radics’ career spans some three decades and includes over a dozen groundbreaking albums  including his debut Radical in 1991 and 1994s Open Rebuke , which Black Music Magazine nominated as Best Reggae Album of  The Year.

His self styled ‘Rhythm ‘n’ Pop’ genre  – a free style fusion in which he  combines Pop, Soul and Reggae- has solidified his reputation as King of  “The Imaginative Musical Terrain,” a style that is most evident in the album, Love & Laughter  and his hit singles,  No Matter  and That’s Life, which were  chart toppers  in Germany, Austria and Switzerland.

He has sold over three million records worldwide and is in the Guinness Book of World records for recording the fastest selling reggae remake ever of a popular song- Twist and Shout- on which he collaborated with fellow Jamaican artists Chaka Demus and Pliers, in 1993.

His latest single, Make You Mine, from his 2015 album Way 2 Long, emerged as a solid Billboard Top Ten hit within weeks of its release last fall.
According to Stanley, the new album- which has already has a title and distribution interest from several major labels- will be ready for release in the fall. Radics has also been collaborating with some of the finest instrumentalists of his generation on several tracks.

According to Stanley, “Some of the names are simply legendary, but we are keeping those details pretty close to our chest until later. Needless to say we are very, very excited. This is an album that longstanding Radics fans will relish and that will also bring millions of new admirers into the fold. So stay tuned.”