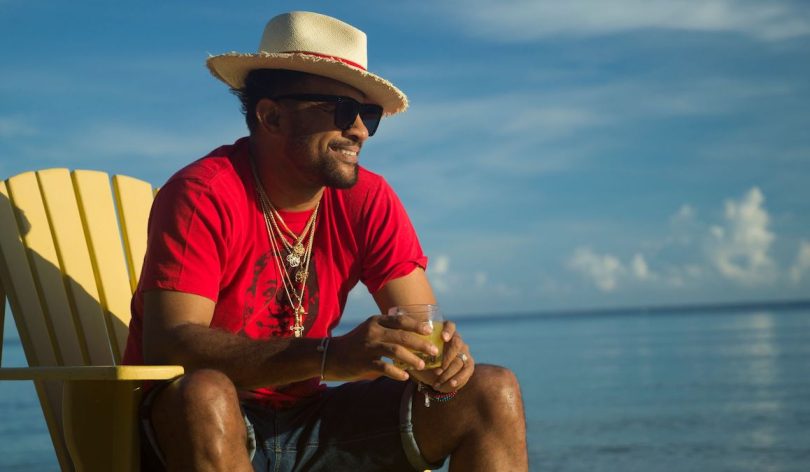 The Jamaica Tourist Board is investing in some of the country’s greatest resources – the incredible artistic and athletic talent that has helped propel the destination to its place as the most influential island in the Caribbean. From internationally recognized musicians such as Shaggy to talented on-the-rise film makers and athletes like the Jamaica Bobsled Team, competing on elite levels globally.

Through a long-standing partnership, the Jamaica Tourist Board was a sponsor of Jamaican-American Reggae musician Shaggy’s deluxe edition of his 2020 ‘Christmas in The Islands’ album and TV special. With Shaggy’s albums streamed on top platforms like iTunes and Spotify, and sold worldwide, Reggae – which originated in Jamaica – and the destination itself is continuously brought to the forefront of music and culture.

“Music, particularly Reggae and Dancehall, is a large part of our island’s culture and heritage, so sponsoring Shaggy was a demonstration of our commitment to expanding the reach of this key pillar of our tourism product,” said White. “We are fortunate to have a number of legendary musicians and artists hailing from or with roots in Jamaica and we are therefore happy to help showcase their talents and, in turn, raise Jamaica’s profile.”

The Jamaica Tourist Board has also been a supporter of young Jamaican film producer, JP Williams who entered the SoCal Reggae scene at the California Vibrations Fest (Cali Vibes) in February. With Hollywood’s Studio Eight Company, 19-year-old Williams captured and preserved legendary moments of over 30 Jamaican music icons including Shaggy, Sean Paul, Barrington Levy, and more through a documentary film, “Catch The Vibe.” With the support of the Jamaica Tourist Board, this film showcases the influence Jamaica has on pop-culture through Reggae and Dancehall music. It also positions Jamaica as the top travel destination to experience unbeatable culture and entertainment.

Further, the Jamaica Tourist Board sponsored the island’s famed bobsleigh team, who competed in the Winter Olympic Games held in Beijing in February.

“We like to say that Jamaica is the Heartbeat of the World and it only makes sense to continue to amplify Jamaicans who are so instrumental in providing that beat that moves the world,’ continued White. “We will continue to look for opportunities to magnify Jamaicans who provide us with global exposure and raise the profile of Jamaica worldwide.”