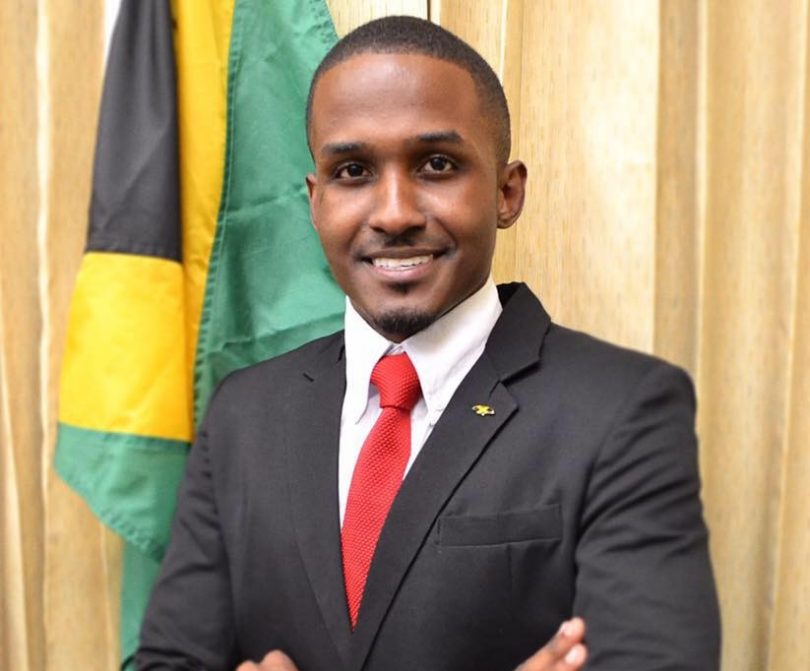 Jamaican Aubrey Stewart, 24, of Montego Bay, St. James, was among a group of young people from throughout the British Commonwealth to receive the Queen of Britain’s Young Leaders Award. This award is given in recognition of those who create positive change in the lives of youth in their communities and the world. The award was presented to the honorees by Queen Elizabeth II herself during a special ceremony at Buckingham Palace in London on June 26, 2018. Stewart was chosen after completing a competitive process that involved thousands of applicants. The winners join a network of 240 young leaders from 53 nations in the Commonwealth who seek to make the world a better place. 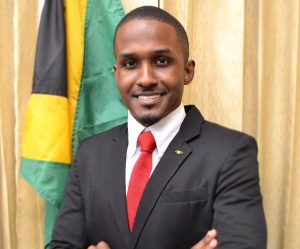 The 2018 Queen’s Young Leaders are addressing issues such as climate change, food scarcity, gender-based violence, mental health, and access to education. Receiving the award means participating in a one-year leadership course at the University of Cambridge with appropriate mentorship. During their visit to the United Kingdom, the honorees will be presented with networking opportunities and attend meetings and training sessions designed to develop their leadership abilities. Aubrey Stewart expects to visit 10 Downing Street and participate in master classes at the BBC World Service and the UK headquarters of Facebook.

The award winner will meet with the Commonwealth Secretary-General as well as High Commissioners from across the Commonwealth.  The winners are also scheduled to visit projects that are changing the lives of disadvantaged populations in the UK. The Queen’s Young Leaders program was created in 2014 by The Queen Elizabeth Diamond Jubilee Trust.  together with Comic Relief, The Royal Commonwealth Society, and the Institute of Continuing Education at the University of Cambridge to honor Queen Elizabeth’s lifetime of service to the Commonwealth.