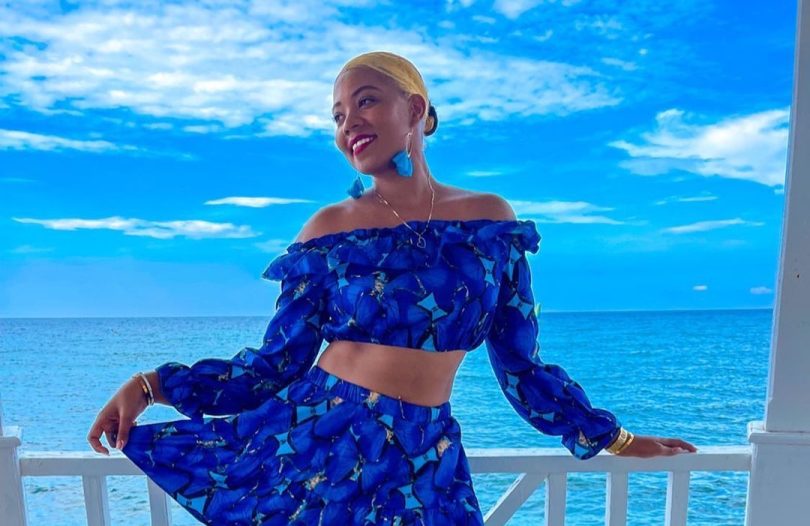 Kerry Ann Collins, who is best known as the social media influencer Chiney K, has a new project. She will be working with the marketing team of “Money Heist,” a popular series from Netflix. She was selected to create the content that will accompany Latin music star Becky G’s vocals on her “Bella Ciao” remix, which is included in the soundtrack of the series season finale.

Collins said her collaboration with the “Money Heist” team came about through her posting of videos that referenced the show on her TikTok platform. As a big fan of the show, she created some videos that caught the eye of the marketing team, which is based in Stockholm, Sweden, which then contacted her with the offer of collaboration. As influencer Chiney K, Collins has more than 300,000 combined followers on Instagram and TikTok.

Collins is excited about the new project, noting that it illustrates the power of social media and that through her association with a global platform like Netflix and the popular “Money Heist” series, she is able to access a worldwide audience. This, she believes, is also a positive thing for brand Jamaica. 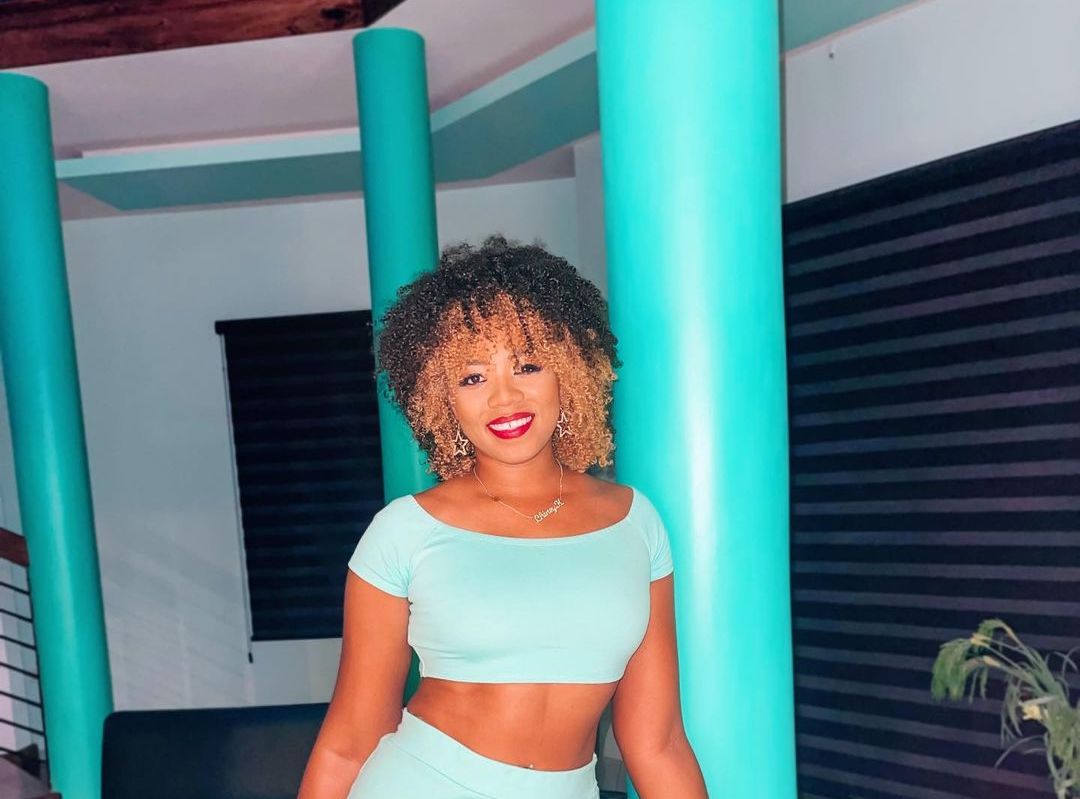 Chiney K Pop Girl is known on social media for the comedy skits and vlogs she creates, including a web-based series called “On My Mind.” Chiney K, 28, was born Kerry Ann Collins in Kingston and attended Wolmer’s Girls School until she was 15. She then moved to New Jersey to continue her education and graduated from William Patterson University before attending California State University in Northridge to attain a media studies degree. While she has intended to pursue a career in the entertainment industry, the process of applying for jobs was frustrating, so she turned to making a space in which she could display her interest. Her web series “On My Mind” was one of her first. It gave her a way to collect public views and interview celebrities. The COVID-19 pandemic slowed production, but she has taken the time to create content on Instagram and TikTok. She now divides her time between creating content and establishing her natural organic line of hair and beauty products, Joli Faire Hair and Joli Faire Beauty.

According to a representative of the Negus Marketing Agency, her management team, the recognition of Collins by the “Money Heist” team is a major accomplishment for Chiney K. This is an international brand seen by millions of people around the world and indicates that high level of talent under management at Negus.

The social media influencer and beauty product entrepreneur, who now lives in New Jersey, also co-hosts “Fire It Up” on Fyah 105. Speaking of the legacy she wants to leave, Chiney K said she would want to be remembered for being a young Jamaican girl who believes in herself and succeeded in a business she started. She wants to inspire young people to pursue their dreams, letting them know that they do not have to follow the traditional route to become a success.