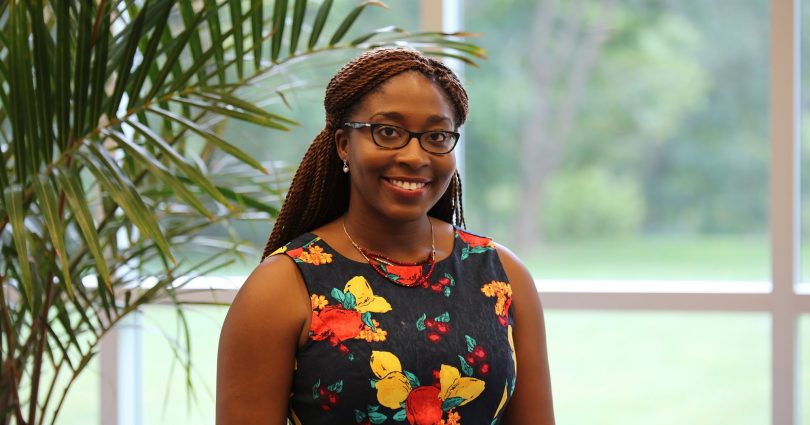 Dr. Kerrie Wilkins-Yel, a Jamaican from Old Harbor Bay in St Catherine, has been awarded a CAREER Grant from the National Science Foundation (NSF) for her research entitled “Advancing STEM Persistence among Graduate Women of Color through an Examination of Institutional Contributors and Deterrents to Mental Health.” Dr. Wilkins-Yel will use the prestigious five-year grant to examine the inequitable representation of women of color in Science, Technology, Engineering, and Math (STEM) environments. She will explore the psychological implications for women of color as they address systemic barriers such as racism in these environments. Wilkins-Yel noted that years of attempting to rectify the under-representation of women and/or minority students in STEM have applied a single standard in efforts to raise STEM participation of these groups, a standard focused on the academic and professional sectors of STEM persistence instead of one that considers the whole person. These traditional efforts that center on “women and minoritized students” ignore communities like women of color found at the intersection of such groups.

Graduate women of color face difficulties when attempting to obtain advanced STEM degrees in environments dominated by males and by whites and at the same time must also fight marginalizing experiences outside of the STEM environment. According to Dr. Wilkins-Yel, “Women of color must navigate a society where many within their communities are dying at the hands of police brutality, victims to xenophobic acts of hate, and where the erasure of their missing and murdered sisters is palpable, as is the case of Native women.” These experiences negatively impact the mental health and wellbeing of graduate women of color within STEM, she noted.

Dr. Wilkins-Yel, a counseling psychologist and an Assistant Professor of Counseling and School Psychology at the University of Massachusetts in Boston, understands first-hand the toll that systemic barriers take on mental health and that lead to “decreased motivation, drive, and the ability to thrive personally, professionally, and academically.” Wilkins-Yel has devoted her career to advocating for women of color in STEM environments and added that women of color cannot thrive if they are “simultaneously tokenized and rendered invisible in STEM.” Efforts must be made to engage the institutional stakeholders in STEM to create “wholesome, enriching” environments that contribute to the thriving of women of color.

She is the co-leader of the CareerWISE research program sponsored by the NSF, which examines the roles of interpersonal support and resilience in advancing the persistence of women in STEM who come from various racial and ethnic backgrounds. She is the founder and co-director of the I CAN PERSIST STEM initiative, which is designed to advance STEM persistence in women and girls of color via multi-generational mentorships.

Photo I CAN PERSIST (ICP)