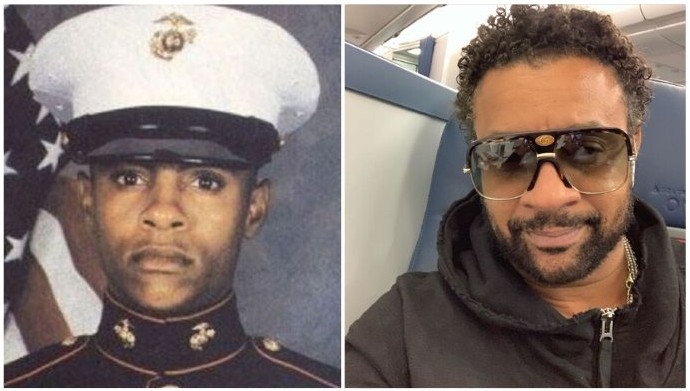 Shaggy, the Jamaican Grammy-winning dancehall recording artist, has been honored by the United States Marines for his service. Shaggy was one of the recipients of the honor at a Veterans Day Dinner held as a fundraiser on November 7, 2019, in Boston, Massachusetts. The event was sponsored by the Hanscom Federal Credit Union, and it was hosted by Home Base, a Red Sox Foundation and Massachusetts General Hospital Program. The location of the event was the John F. Kennedy Presidential Library and Museum.

Shaggy, whose given name is Orville Burrell, issued a press statement in which he said that his experience in the military helped to shape him into the individual he is now. He also said he was honored to be linked to the event and its cause and is looking forward to having a continuing friendship with the Home Base program for a long time into the future. The proceeds from the event go directly to supporting mental health and wellness programs available at Home Base to address the “invisible wounds” suffered by veterans, currently serving armed services members, and their families. These wounds include post-traumatic stress disorder (PTSD), traumatic brain injuries, anxiety, depression, co-occurring substance abuse disorder, and challenges in family relationships.

At the Veterans Day Dinner event, participants enjoyed the performance by James House, songwriter and recording artist, as well as a live discussion with Shaggy concerning his career in music, his experiences in the military, and support of veterans’ causes.

Shaggy enlisted in the US Marine Corps in 1988 at the age of 20. He served in the Persian Gulf War in a Field Artillery Battery in the 10th Marine Regiment. According to the artist, it was during this period of his life that he “perfected” his own unique singing style, which led him to recording stardom in the 1990s.