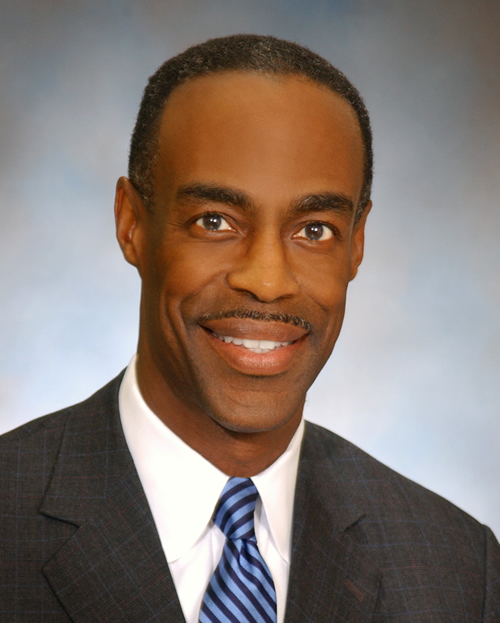 Robert Runcie, the Superintendent of Schools in Broward County, Florida, was named Superintendent of the Year for 2015 by the Florida Association of Districts Superintendents. Runice was honored for his outstanding focus and commitment to the success of students. The Association cited his expertise in instructional and operational matters, which created an environment characterized by “purposeful direction” in the sixth-largest school district in the United States. He succeeded in getting Florida voters to give their approval to a bond measure totaling $800 million for the renovation of decaying schools and to add modern technology to all schools. Runcie’s other initiatives include creating a new strategy for student discipline that reduce the number of students to end up in jail, a program that has become a model for the nation, and adding programs like scholastic chess for second-grade and third-grade students and debate for middle school students.

Robert Runcie, was born in Jamaica and holds a bachelor of arts in economics from Harvard College and a master of management degree from Northwestern University. He was the first member of his family to attend college. Before jumping into the education world, Runcie was founder of a management consulting & technology company. Upon leaving the business world, Runcie joined Chicago Public Schools where he served in various strategic roles including Chief Information Officer, Chief Administrative Officer, Chief Area Officer Chief of Staff to the Board of Education. In October of 2011, he was appointed by the School Board to be the 20th Superintendent of Broward County Public Schools.