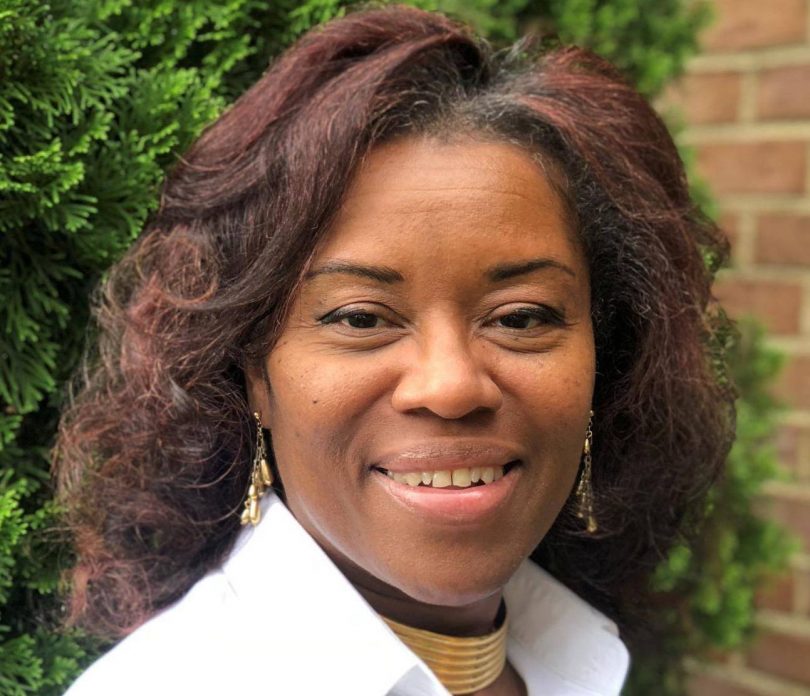 Winsome Sears, who emigrated to the United States from Jamaica at the age of six, has won the nomination of the Republican Party to run for the position of lieutenant governor of Virginia. Sears, who is a strong supporter of former US President Donald Trump, defeated her five opponents with a 54-percent lead in weighted votes at the completion of the fifth ballot counting. Ballots were cast at the Virginia Republican (GOP) convention held on Saturday, May 15, 2021, in an effort to narrow the crowded field of candidates. With her victory, Sears becomes the first Black woman to receive the Party’s nod for the position.

Sears, 57, grew up in the Bronx, New York, and graduated from Old Dominion University with a major in English and a minor in Economics. She also has a master’s degree from Regent University. Sears is a former US Marine pilot and the owner and operator of a plumbing, electrical and appliance repair business. She mounted an unsuccessful campaign to become a US Congressional representative in 2004 but was named to serve on Virginia’s Board of Education and received an appointment from then-President George W. Bush to the US Veterans Affairs Advisory Committee on Women Veterans.

In addition to being the first Black woman to run for Virginia’s lieutenant governor, she is also the first Republican to represent her majority Black legislative district in 1865 and the first and only Black woman of the Republican Party, as well as the first female veteran and first immigrant to be elected to the Virginia House of Delegates.

During her campaign to win the lieutenant governor nomination, Sears expressed her opposition to the current Democratic state government’s imposition of COVID-19 restrictions on churches and small businesses, described herself as “unapologetically pro-life,” and called herself an “ardent supporter” of the Second Amendment right to bear arms. She supports school choice, including vouchers, and emphasized “ballot box integrity” policy that would require a photo ID at the polls. Sears also posted a photograph on her Facebook page that shows her carrying an assault-style rifle.

Upon being nominated, Sears said she was honored to receive the support of the Republican Party, saying that the GOP is a “Big Tent Party.” It is time for the Party’s base to reflect the collective values of Virginia, she added.