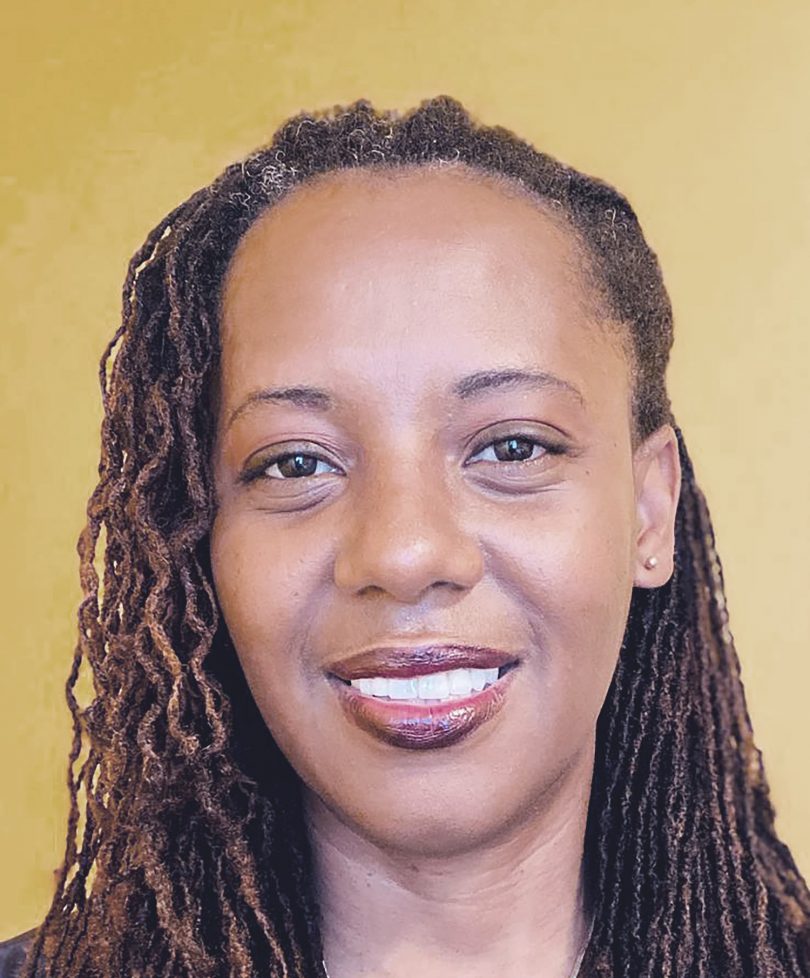 Jamaican businesswoman and realtor, Kay Maragh, recently announced her candidacy to become the next Mayor of Palm Bay, the largest City in Brevard County, FL. Palm Bay, located on Central Florida’s East Coast is home to a large Caribbean population, most of which are Jamaican. She currently serves on the city’s Planning & Zoning Board, as well as the Community Development & Advisory Board. As a mother, wife, small business owner, homeowner, volunteer, and public servant, she has invested her heart and soul into the city she hopes to lead.

A well-balanced moderate, “Palm Bay Kay” plans on bringing her experience, proven leadership and foresight to the table. “I’m focused on making headway instead of headlines,” she says when she talks about bringing transparency and accountability to the office. 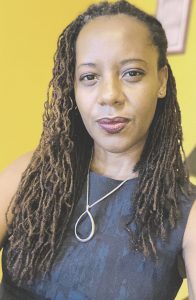 When asked what she is doing to prepare for the role of Mayor Kay said, “As a candidate I am putting in the work to listen to and inform the community. As an advocate for the people, all people, I make it my duty to get involved in all areas of our very diverse community and this is how I will also lead.”

She is the Vice President of BCASCA, the largest Caribbean American organization in the County, the founder and former chair of Youths with a Purpose, and a volunteer with Brevard Public Schools. She also participated in trade missions to the Caribbean, the UN the UN Summit on Africa that focused on creating livable communities.

“Palm Bay has something for everyone. We are the largest in population and area in the County. We can grow responsibly by implanting ordinances that balances growth with protecting the environment. With vision and strategic planning, we can become the standard bearer for what a well- planned city should look like. We also have an obligation to our young people to create a city where they can showcase their talents, innovate and build a future for themselves. Palm Bay has some much to offer the business community and it is our job to market it to them and use our assets as leverage to ensure the people of Palm Bay are taken care of first.”

She worked as a transportation consultant with Palisades Consulting orchestrating projects for national and international transit agencies. As a real estate agent in Palm Bay, she understands better than most the housing and development needs of this city.