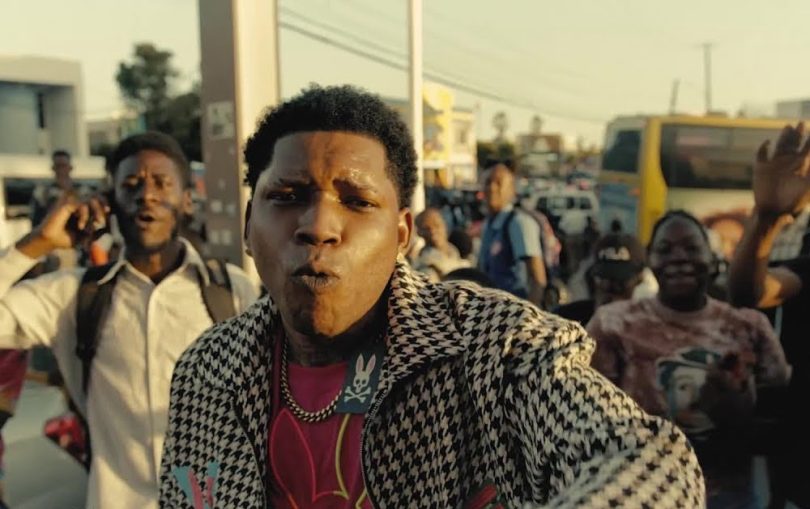 The news that the legendary Jamaican sprinter Usain Bolt was the victim of fraud at the financial firm Stocks and Securities Limited (SSL) that caused the disappearance of some US$12.7 million from his account has sparked interest and concern among members of the dancehall community. Now, the dancehall artist, Gage, has released “SSL,” a song about the scandal.

With the lyric, “Weh Di Money De?”, Gage has given voice to the single most important question posed by fans, investors, and financial experts, chiefly, what happened to the money? According to statements from Bolt communicated by his attorneys, his account with SSL contained US$12.7 million – J$2 billion – in October 2022, and currently, the account holds only about US12,000. A former SSL manager, Jean-Ann Panton, has signed a statement saying that she took nearly US$4 million from several client accounts during her tenure at the financial firm.

Gage’s song lyrics, which take aim at SSL with marked criticism, also make notable references to Bolt, who is the SSL client with the highest name recognition to be impacted by the fraud. The lyrics, “Track and steal, mi did think a track and field” and “dem tek the money and bolt,” are viewed by listeners as obvious references to Bolt.

Gage, the professional name of dancehall artist Ryan Douglas, attended Denbigh High School in May Pen, Jamaica, and during his teen years, realized his passion for music. Since then, he has entered several local music competitions, including the Magnum Kings and Queens of Dancehall, and numerous clashes for Moby Records. He has performed locally in Jamaica, informally appearing on stage with the artists Sizzla Kalonji and Munga Honourable. He shot his video for “Boom Boom,” moving on to shoot the video of his hit recording, “Walking Gun” on the Afterlife Riddim. Gage plans

Gage came to the public’s attention in 2014 with the recording, “Throat” and has returned to the dancehall scene after a hiatus sporting a different look and dropping a number of songs that are attracting interest from fans. The track “Wah Gwan” amassed 256,000 views on YouTube in the three days since it was released.