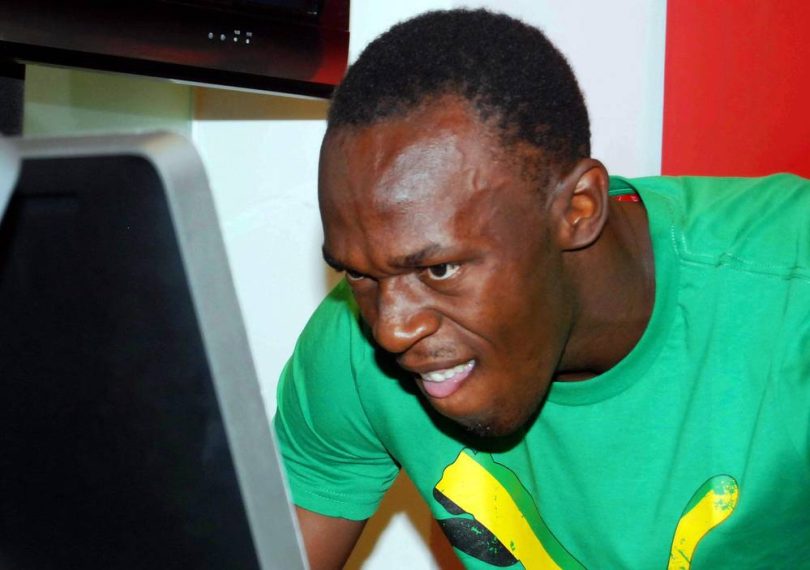 Jamaica’s legendary Olympian Usain Bolt is one of some 30 individuals, including a current Member of Parliament, impacted by a massive fraud at the investment firm, Stocks and Securities Limited (SSL). Sources report the fraud, which was allegedly perpetrated by a former employee, totals over US$1.2 billion. Here’s what you need to know about this developing story.