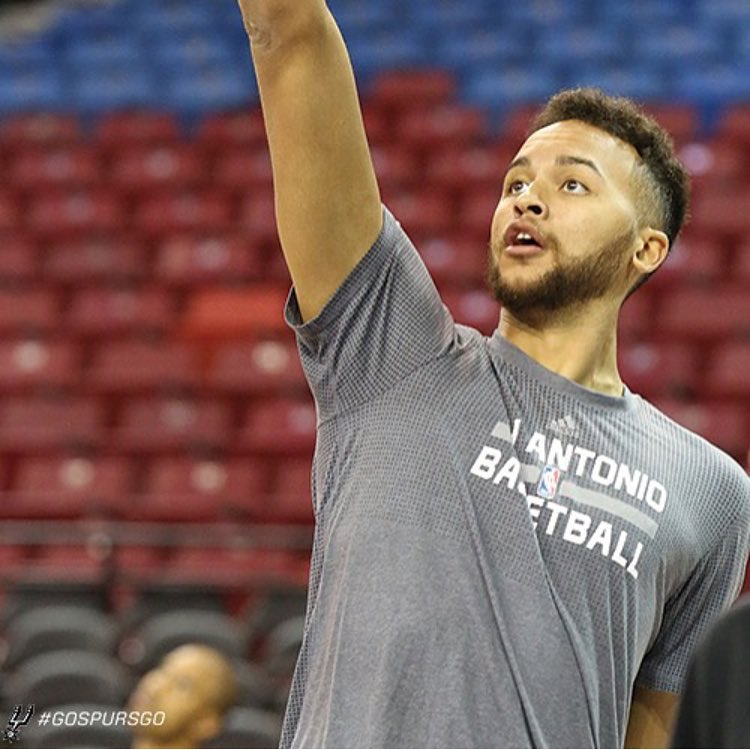 NBA Memphis Grizzlies star player Kyle Anderson (“Slow Mo”), whose Jamaican heritage stems from his great-grandmother, also has Chinese ancestry. Anderson, 24, is one-eighth Chinese, and he recently travelled to Shenzhen in China to meet with long-lost family members for the first time. His mother Suzanne Anderson and his girlfriend Crystal Marie Oquendo accompanied him on his trip, and all were welcomed in New Xinmu village with a firecracker display, flowers and a huge banquet. Samuel Lee Hing, Anderson’s great-grandfather, came from China and married a Jamaican woman. They were parents to Anderson’s maternal grandmother and moved to the United States from Jamaica.

One of Suzanne Anderson’s cousins has been tracing the family’s roots for some four years while doing business in China. He found the Li family when Lee Hing was recognized in a photograph as a family ancestor. “Lee” and “Li” are different spellings of the same Chinese name when translated into English. On his visit to China, Anderson met over 30 of his Chinese relatives, including his cousin Li Tianping, 70, who is the oldest living great-grandson of Samuel Lee Hing. Anderson said it was “amazing and beautiful” to meet his Chinese family. He believes that everyone wants to know their heritage and where their ancestors came from. He said he was honoured to see his Chinese family members and that he felt comfortable being in the village with them. When Anderson visited Beijing in 2012 as a freshman with the UCLA Bruins, he experienced culture shock, finding things very different in China with “ a lot of things going on at once.” He is now more experienced with Chinese customs, however, and while in Shenzhen, he made dumplings and toasted his Chinese family with a hard liquor known as Baijiu, which is a must at family gatherings.

According to Suzanne Anderson, her parents did not talk about their ethnicity very much because they were attempting to blend in with American society and attain citizenship. Anderson moved from the San Antonio Spurs to the Memphis Grizzlies in July 2018 under a four-year contract totaling $37 million. His nickname “Slow Mo” translated into Chinese means “the essence of human wriggling.” Anderson promised to make another visit soon. Before leaving China, he displayed his basketball skills for local children and gave his Spurs jersey to a member of the Li Family in Shenzhen.