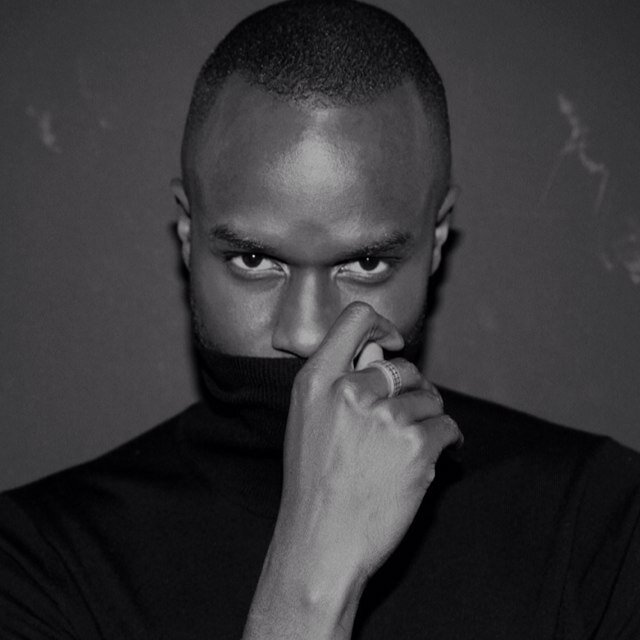 Vogue Magazine features the hairstylist Jawara and his “encyclopedic catalog” of music video references. Music videos have had a strong impact on his work starting in his teen years.

In the beginning, Jawara received hands-on training in his aunt’s salon in Jamaica where he learned about “over-the-top dancehall looks.” He says that it was in that salon that he fell in love with styling and everything connected to it. Jawara’s career includes assisting Sam McKnight and working backstage at Fendi and Chanel and more recently working with Solange, Dev Hynes and Zendaya, but he always builds on his Jamaican roots.

As a teenager, he moved to Jamaica, Queens, in New York, which really stirred his creative impulses. Speaking of a fascination with MTV, VH1 and BET in the late 1990s and early 2000s, Jawara remembers that “everything was controlled by the music videos.” The videos influenced how people dressed, looked and talked, Together with Candace, his younger sister – his “accomplice and muse” – the budding stylist began to re-create the hairstyles seen on Missy Elliot, Lil’ Kim, and Christina Aguilera.

Jawara describes himself as coming from a time when everyone would watch the premiere of a video by Janet Jackson and be influenced by it for a month. The images from this time continue to influence his work. He acknowledges the influence of the video “Murder She Wrote” by Chaka Demus & Pliers in 1992, He recognizes his culture here. He lived in Jamaica during the dancehall era when women dressed daily in very elaborate costumes. This video stuck in his mind, and he remembers every scene and second of it to this day.