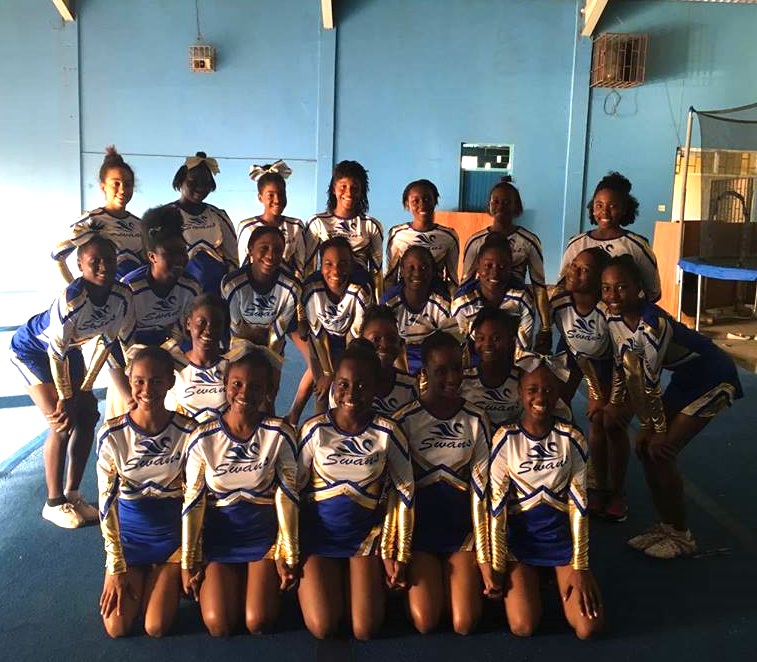 St Hugh’s High School is one of the finalist in the National High School Cheerleading Championship (NHSCC) in Orlando, Florida. The team will be competing for a trophy today, Feb 7, 2016. Although the team placed 3rd in Jamaica’s Jamfit competition, organizers of the NHSCC were impressed with their routine and invited them to participate. St. Hugh’s High and Pembroke Hall High are the 2 Jamaican schools participating in the NHSCC competition this weekend.

This is the NHSCC most prestigious cheerleading championship in the United States. The NHSCC is held at the Walt Disney World® Resort in Orlando, Florida, and is nationally televised on ESPN and ESPN2 each year. Click here to make a donation in support of St Hugh’s High School’s Cheerleading.

Below is a  video of St. Hugh’s High School Cheerleading Team practicing in Jamaica.