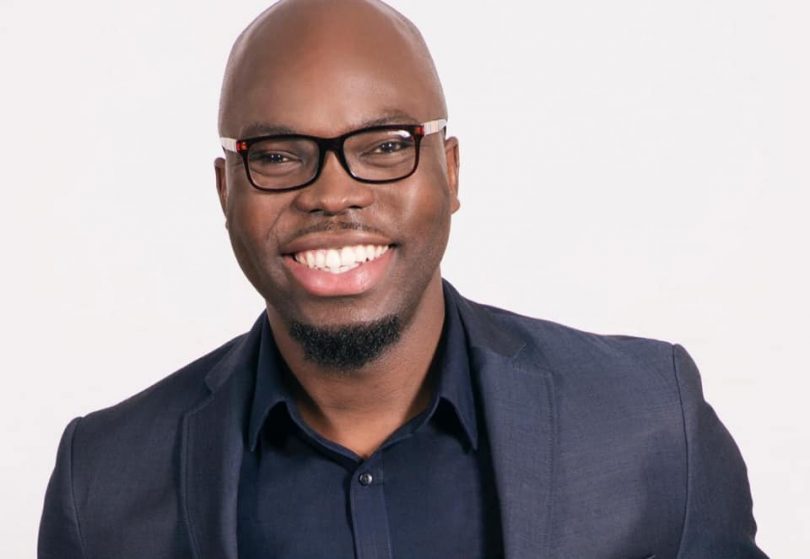 Jamaican Marlon D. Bolton made history on Dec. 11, 2019 when he became the first black vice-mayor of Tamarac, FL and he’s also the first Caribbean-American elected to the position. Bolton was elected by a 5-0 vote and was sworn in by Bishop Anthony T. Pelt of the Church of God.

Bolton is the youngest to serve in the position. His plans for the future include advocating for increased transparency and community engagement initiatives. This isn’t the first time that Bolton has made history in the city. In 2016, he became the city’s first black commissioner.

Born in Manchester, Jamaica, Bolton moved to the U.S. in 2006. Bolton graduated with honors and holds an Associates of Arts degree in Mass Communication and a Bachelor of Applied Science degree in Public Safety Management. He plans on pursuing a Bachelor of Arts in Organizational Leadership before attending law school.

Bolton became a minister in 2013, serves as senior pastor at the non-denominational Praise Experience World Outreach Church, and provides premarital courses in Broward County. He’s had a wide variety of diverse employment experiences, from working as a paralegal to a banker at Wachovia Bank, and Bolton owns two successful businesses of his own. Certified by the Florida Supreme Court, Bolton is a county court mediator.

The vice-mayor has been active in a variety of service organizations, committees, and grass roots efforts in District 1 of the city. He’s addressed issues encompassing public safety and crime prevention to correctional institution programs and human trafficking.

Bolton is also the recipient of the Power Play Award and was named one of the Top 25 most powerful leaders in South Florida in April 2010. The vice-mayor has championed issues for first time home buyers, home rehabilitation programs, tax exemptions for seniors, public park improvements, and wage initiatives for city residents.