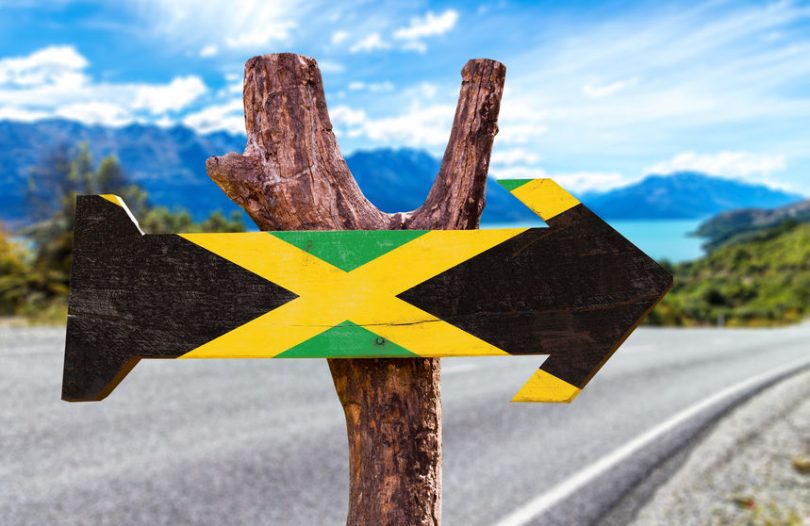 Jamaican towns and villages have rather intriguing names that most often reflect the history or character of the island. Let us take a look at some funny & interesting town names on the island. 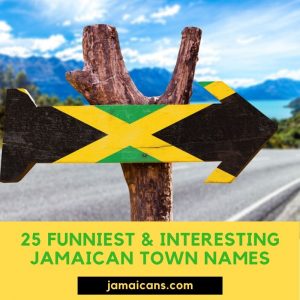