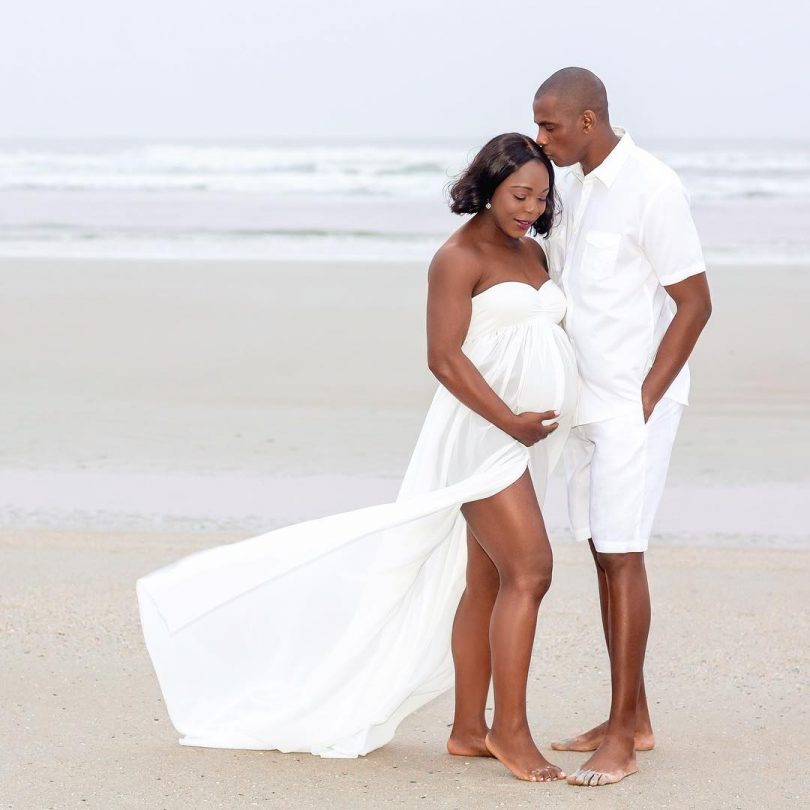 Jamaica’s Veronica Campbell-Brown, known as VCB, winner of three Olympic gold medals, announced her pregnancy on social media. This will be her first child. Campbell-Brown, 36, has not participated in competitions since 2017 and stated that she is not sure if she will return to competitive running following the birth of her baby. Making the announcement on Instagram, which she illustrated with a photo of herself and her husband Omar Brown on a beach, Campbell-Brown noted that her life and that of her husband are about to change forever. She went on to say that, as of now, she is uncertain about her future in competitive sports, as her main focus will be on welcoming their baby and providing the best environment possible, “filled with love, warmth, and care.” Campbell-Brown, a former star runner at Vere Technical, announced her pregnancy just one month after her long-time rival Allison Felix announced the birth of her first child. 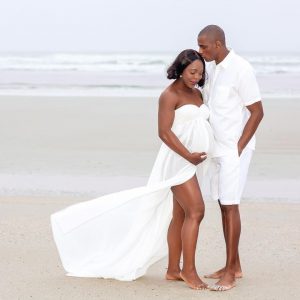 Veronica Campbell-Brown was born on May 15, 1982, in Clarks Town, Trelawny in Jamaica. She currently lives in Florida. She is the second woman in history to win two consecutive Olympic gold medals in the 200-meter event. She attained personal best times of 10.76 seconds in the 100 meters and 21.74 seconds in the 200 meters In 2013, there were reports that Campbell-Brown tested positive for diuretics at the Jamaica Athletics Administrative Association (JAAA) Supreme Ventures meet in Jamaica. She experienced a provisional suspension from competition but denied that she had intentionally taken banned substances. In October 2013, she was cleared by the JAAA to resume competition.