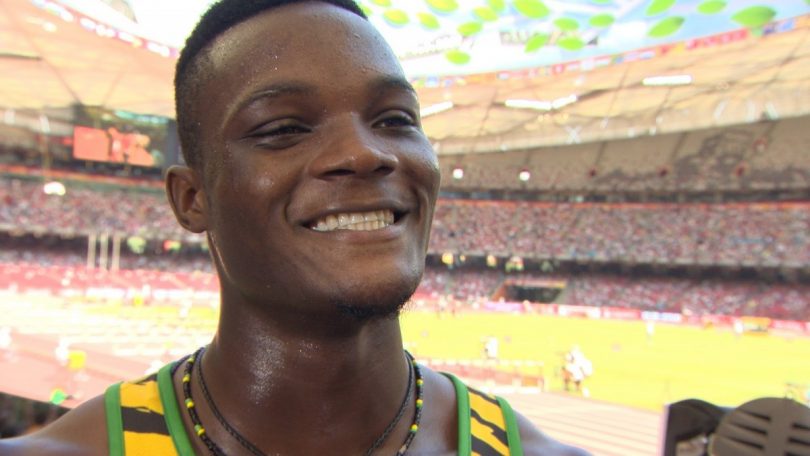 Omar McLeod of Jamaica became the first athlete from that country to win a gold medal in the 110-meter hurdles, having a flawless performance at the 2016 Rio Games. McLeod took first place with a time of 13.05 seconds. Commenting on his victory, McLeod cited the “contagious” winning performances of Jamaicans Shelly-Ann Fraser-Pryce and Usain Bolt. McLeod’s win was the latest display of Jamaica’s amazing sprinters. His gold medal followed a difficult time for McLeod who took a bad fall in July 2016 at a Diamond League meet that caused him to hobble to the finish. The hurdler came back strong in Rio, however, saying that he received his inspiration from men’s 100-meter champion Bolt and double Olympic 100-meter women’s champion Fraser-Pryce. According to McLeod, seeing his fellow Jamaicans having fun and representing themselves and their country, and winning, “you just want to go out and do the same thing.” He added, “It’s honestly contagious. You just want to feel how it feels.”