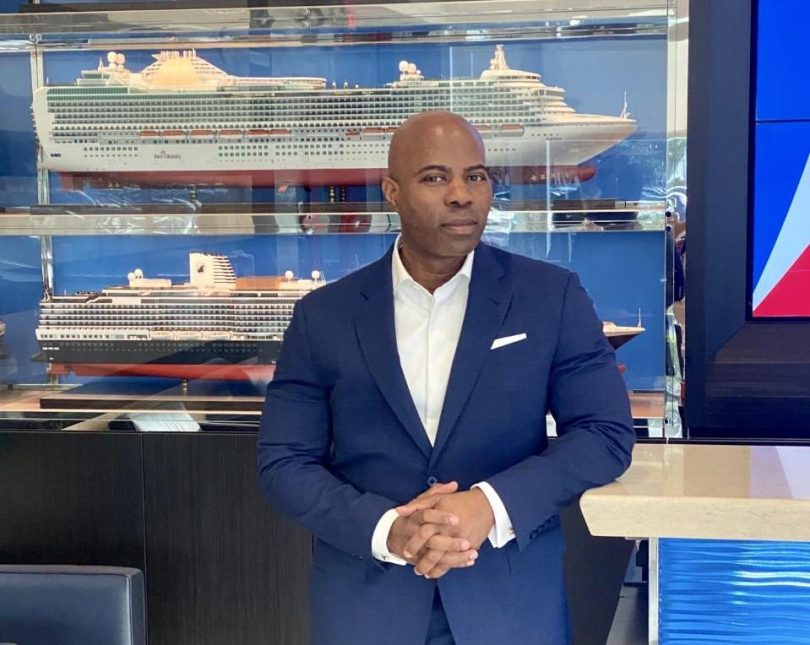 CellDration Water, one of only a handful of Black-owned Premium water brands in the world, has partnered with Cincinnati based Kroger Inc, Wakefern (NJ) and DPI Specialty Foods (CA) for distribution in over 1100 stores nationwide, represented by six divisions and spanning sixteen states. Kroger corporation includes other retail grocery brands Ralph’s, Smith’s, and Fry’s. Utilizing a proprietary five (5) step process, and founded at the nexus between nature and science, CellDration Water offers an enhanced, mineralized purified water with multiple value-added benefits. CellDration’s game-changing national distribution deal signals a commitment to supplier diversity by Kroger, Wakefern and DPI by giving minority brands the opportunity to fairly compete with other brands on its shelves.

Celldration Water founder, Jamaican, Rudy Byfield and co-founder Richard Amrozowicz initially met with Kroger executives in 2018, presenting the water in a white label bottle to isolate the innovation-based taste difference, confident the product could hold its own in the company of other premium water brands. After tasting the water at the first meeting, Kroger’s beverage buying team agreed with the product’s functionality on the spot, immediately moving forward with the historic distribution deal. Within 2 ½ months on Kroger’s shelves, CellDration Water sold over 4 million ounces, and over 300,000 bottles within the first six months – four times the projected sales goal and an incredibly promising start for a new brand market entry in the competitive beverage category.

“I have a deep and burning desire to foster an eco-system for health and wellness; it is my hope that CellDration lays a robust foundation for providing a sustainable and revolutionized hydration product for all to enjoy. As a Black-owned premium water brand, I am keenly aware of the historic nature of these unprecedented partnerships which will expose our great tasting product to millions of water drinkers”, states Rudy Byfield, Founder, CellDration Water.

Involved in the development, production, management, and launch of multiple beverage brands, Byfield’s vast experience in the retail and beverage industries laid the foundation for CellDration’s “point of ignition”. Wanting to introduce a water capable of doing remarkable things, Byfield became intrigued by a singular idea; to develop a more functional & efficient water product. CellDration’s impressive May 2019 debut on the U.S. market marked a turning point in the company’s evolution; over a decade of research and persistence had culminated in placement opportunities with major retailers in the USA. CellDration’s next move is the expansion of distribution to all markets across the U.S.