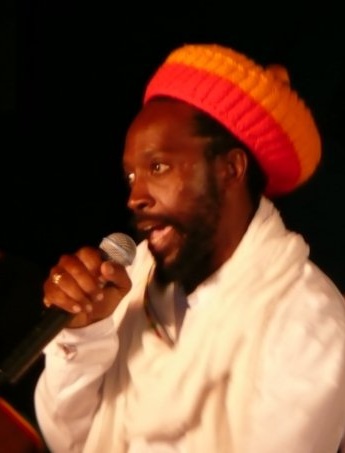 Orthodox Issachar, a roots reggae singer, has recorded his latest single “Kuch Bel” in a mix of English and the native language of Ethiopia, known as Amharic. The song shows Issachar’s love for Ethiopia, where he is currently an official resident although he lives in Montreal. “Kuch Bel” means “sit down” in Amharic, and it is meant to spread a message for all people to be patient and humble. The singer has been visiting Ethiopia for some 30 years, and has just returned from performing a tribute to Bob Marley in Shashemane, which has been the home of many Jamaicans since the 1960s. Issachar says he has high hopes for “Kuch Bel,” which is betting a lot of airplay in Montreal and which he expects will be well received in Jamaica. The song was recorded two years ago at Tuff Gong Studio in Kingston, and the music video accompanying it was filmed in Addis Ababa and Shashemane.