Jamaican Restaurant in Wichita Brings Flavors of the Island to Kansas - Jamaicans.com 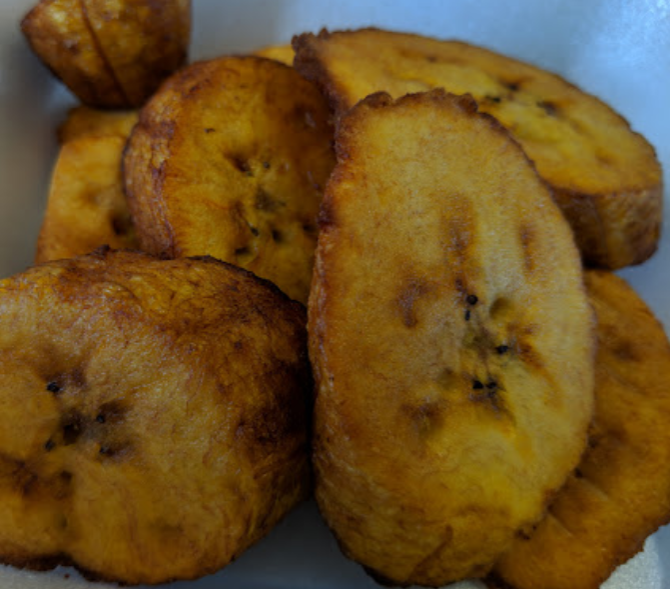 Jeffery Rhoden, the owner of the new Sorrel’s Jamaican Food restaurant, wants diners to experience as much as possible what it is like to chill on an island beach and enjoy authentic, healthy Jamaican cuisine. The restaurant offers indoor seating as well as an outdoor bar situated in the midst of sand and tiki huts. Specialties of the house focus on providing authentic Caribbean dishes. Rhoden said that what diners will see in his eatery is very similar to what visitors see in a trip to Jamaica: dishes like jerk chicken, jerk pork, curry chicken, jerk shrimp, curry fish, and fried fish.

He and his wife first opened a Jamaican-style food truck, which brought them considerable success. They then decided to get into the restaurant business. Rhoden loves the business, saying it makes him feel “amazing” and that he is “on top of the world.” Cooking for people who like his food is like a “gift from God,” he says. Coming to the Us and opening a restaurant changed his life, he added.

Rhoden noted that living in Jamaica is very different from visiting there. He said it is difficult to find a job, there is little work for locals, and “no money to spend on food,” he said. Life is about having to hustle, which means picking fruit and selling it or making something to sell to make a living. He said there were many days when he didn’t know where his next meal would come from. He is grateful to his wife for “taking a chance” on him, saying, “I was nobody until she picked me up, turning me into somebody.”

The support of his wife and help from the Wichita community has allowed Rhoden to have a new life, and he expressed his thanks to the community for supporting him in his efforts and for trying his food.