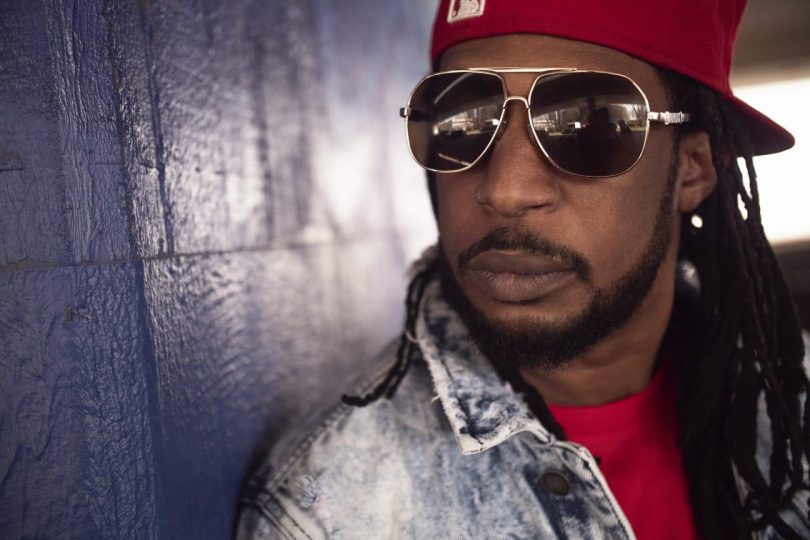 When Jamaican singer Lazimba first performed in Germany 10 years ago, his roots-reggae flavor reflected the Rastafarian faith he accepted as a youth. However, that has never stopped him from appreciating different genres.

On Live To Love Ya, the Munich-based vocalist goes for a pop/dance sound likely to find favor with pop fans and clubbers. The song also features German artiste Stavros Vamvakidis.

“I am experimenting with a lot of different sounds, I’m not the type of musician that gets stuck in a box. I’m open to new sounds and flavors to improve my style,” he said.

Munich’s diverse demographic makes it one of Germany’s biggest music markets. To capitalize on this, Lazimba and Vamvakidis filmed Live to Love Ya’s video throughout the city.

Lazimba was born Leighton Brown in Kingston, Jamaica’s capital. Early on, he learned the teachings of Rasta and admired roots-reggae stalwarts like Bob Marley and Dennis Brown.

Some of his songs, including Boom Draw and Reggae Music, earned him a small following in Europe where he first performed in 2006. That base grew and four years later, he was opening for African reggae star Alpha Blondy in Munich.

The reception to his music, as well as personal reasons, encouraged Lazimba to settle in that city permanently.

Live to Love Ya is his first song for 2019. He said it was only natural for him to record it with Vamvadikis, who is also his business partner.

“We realized really quickly that our musical vibes would go really well together, so we started to work on our first song, and the rest is history,” said Lazimba.