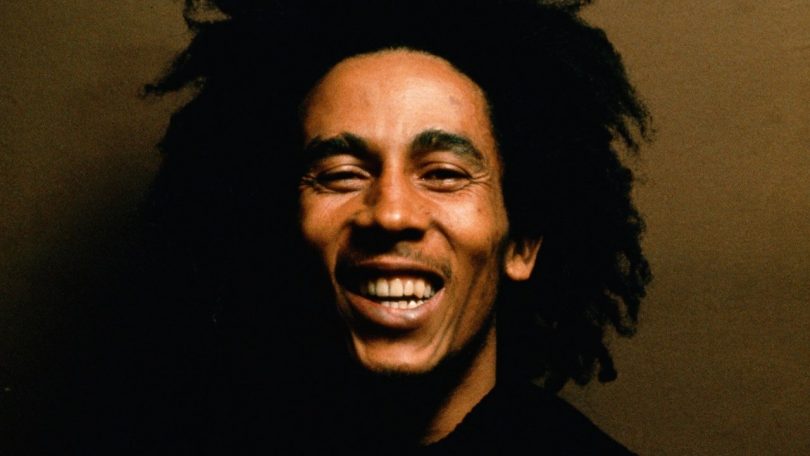 The famous Jamaican singer Robert Nesta Marley, better known by his stage name Bob Marley, had a humble beginning. He was born on a farm in Nine Mile, Jamaica on February 6, 1945. He became an international influence and cultural icon at a young age through his music. Using a blend of ska, rocksteady, and reggae in his songs, he took Jamaica by storm. Bob Marley began his singing career with a band called The Wailers, which he formed with the singer Neville Livingston and musician Hubert Winston in 1963. However, after a long run, the Wailers disbanded in 1974 and Marley went on to start a solo career and moved to London.

In 1977, he released his album Exodus, which became a huge step in establishing his name internationally. He became one of the best-selling artists in history, with his record sales reached above 75 million. His singles such as “One Love” and “Jamming” remained on the UK hit list for quite a while. He had a very keen interest in soccer and supported the Brazilian club Santo’s, as he was inspired by the legendary player Pelé. Due to cancer, he died at the young age of 36 in Miami, Florida.

3. Turn Your Lights Down Low: 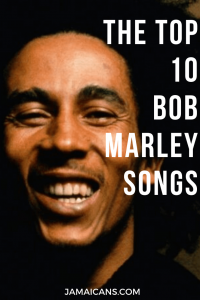 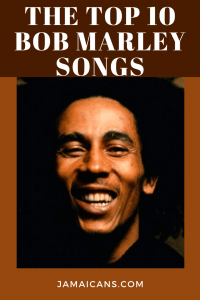