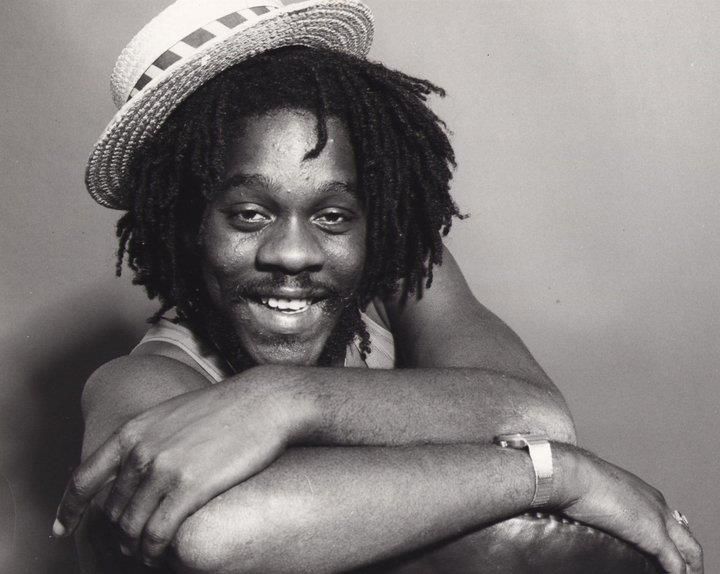 Dennis Emmanuel Brown, better known as Dennis Brown, was one of the most influential Jamaican reggae singers. He started singing at the tender age of eleven and went on to record over 75 albums in his entire career. He is considered to be one of the major stars of lovers rock, a subgenre of reggae. He work was so influential that even Bob Marley cited him to be one of his favorite singers. Thus, Brown then got known as “The Crown Prince of Reggae” with his work being instrumental for a number of future reggae singers to come.

In his almost 30-years long career, Dennis Brown worked as a singer and songwriter and signed up with various famous labels at the time, including Studio One, A&M, Trojan, DEB, Harry J, Yvonne’s Special, Joe Gibbs, VP, Shanachie, Heartbeat, and RAS. Brown was also known to play the guitar. He died on July 1st, 1999 after a cardiac arrest and left a legacy for the future reggae singers to come. Here are my picks of “The Top 10 Dennis Brown Songs”. 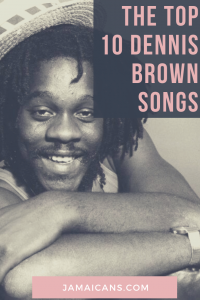