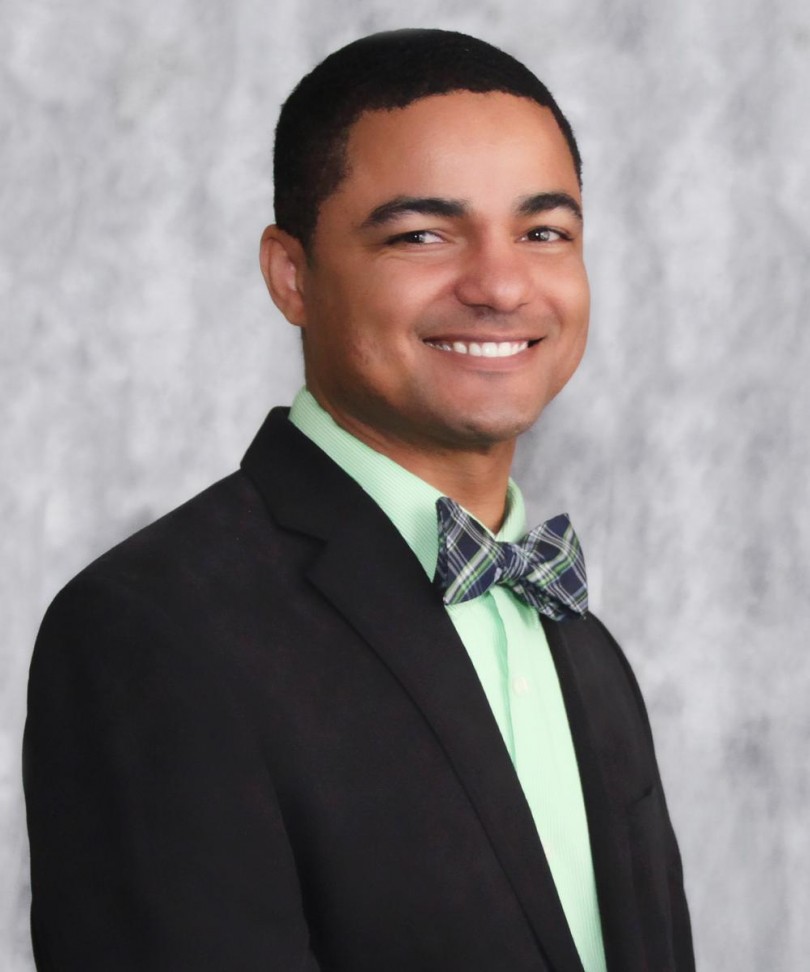 When Jamaican Paul Hannam was 17, he saw a television commercial for the United States Navy that changed his life forever. After graduating from Knox High School, Hannam left his home in Jamaica to live with his father in the U.S. He couldn’t afford to attend college, so he got a job at McDonald’s. Hannam did not want to remain in fast-food forever, and he decided that joining the military was a good option. That’s when he saw the Navy commercial and called the recruiting number. His score on the Armed Services Vocational Aptitude Battery was high enough that his recruiter recommended he look for real challenges in the Navy. He chose to be a hospital corpsman, the Navy equivalent of a medic providing medical services to sailors and Marines. He trained at field medical service school, was stationed for awhile in North Carolina at a Marine base. And then went to Iraq as a combat medic. Upon his return to the U.S., he initially joined the reserves and enrolled in college, but found that trying to do both was too difficult and decided to focus on school. When he completed his studies, he called the Navy Recruiting District in Nashville, Tennessee, and learned about an opportunity to train in a medical specialty. He was accepted into the specialty program and became an officer in the Navy. Hannam says that it is a “humbling experience” to be an officer. Hannam has always had the drive to succeed, and now he feels he has a responsibility to himself and the Navy and to everyone under his command to continue his efforts toward excellence.