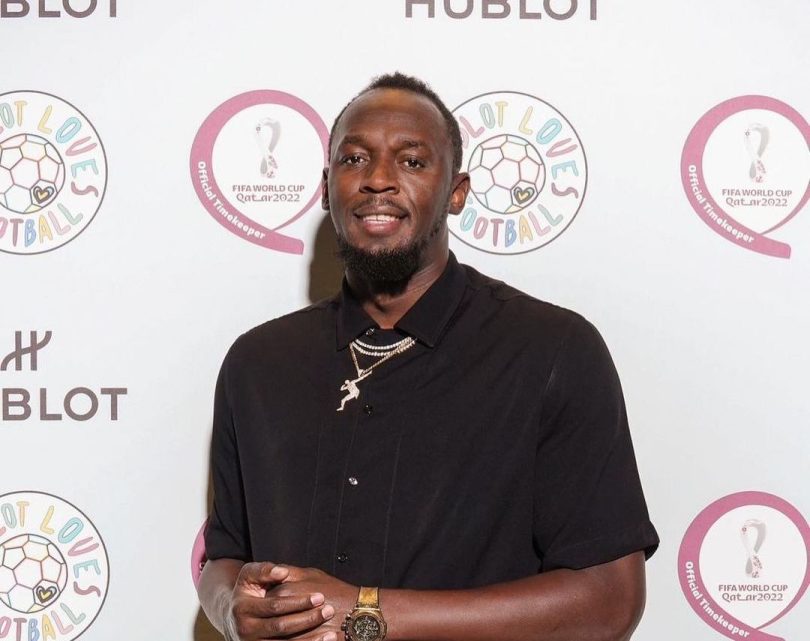 Eight-time Olympic gold medal winner, Jamaican Usain Bolt, will receive the BBC Sports Personality of the Year Lifetime Achievement Award on December 21, 2022, at Media City in the United Kingdom. Bolt, who retired in 2017, is the fastest sprinter in history and was the Olympic champion in the 100-meter and 200-meter events in 2008 at the Beijing games, in 2012 at the London games, and in 2016 at the games held in Rio de Janeiro.

Bolt retired in 2017 after participating in the World Championships in London, ending his stellar career by winning a bronze medal in the men’s 100-meters. Since his retirement, Bolt has said that he accomplished everything he wanted to accomplish in his chosen sport. He added that it felt great to know that he was able to accomplish what he did through his hard work, determination, and sacrifice. Bolt said he tries to motivate other people by encouraging them to believe in themselves. 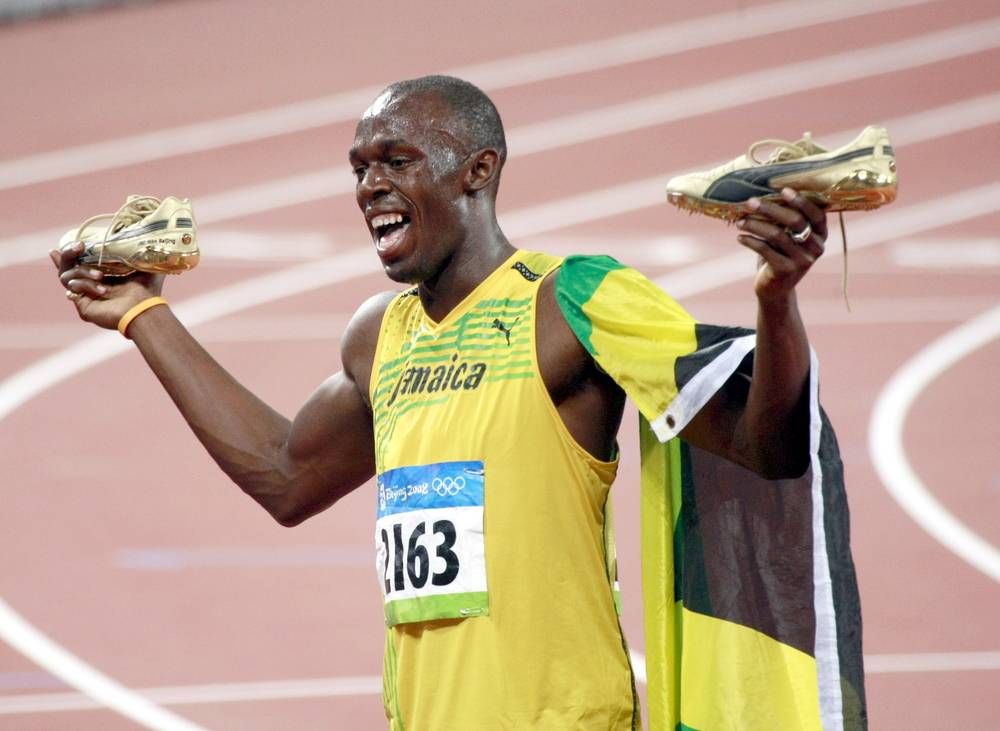 Usain Bolt, arguably the most recognized athlete in the world, was born in Sherwood Content, a rural area in Jamaica. His parents operated the local grocery store, and Bolt played cricket and football as a child. He attended Waldensia Primary School and showed his potential as a runner when he ran in the annual national primary school meet in his parish. By age 12, he was the fastest runner in the school over 100 meters. He continued to focus on other sports when he entered William Knibb Memorial High School, but his speed on the cricket pitch was noted by his coach who urged him to try track and field. Bolt won his first high school championship medal in 2001, a silver medal in the 200 meters, which he ran in 22.04 seconds.

Past winners of the BBC Sports Personality of the Year Lifetime Achievement Award include Pele, Billie Jean King, David Beckham, Chris Hoy, and Simone Biles, among others.