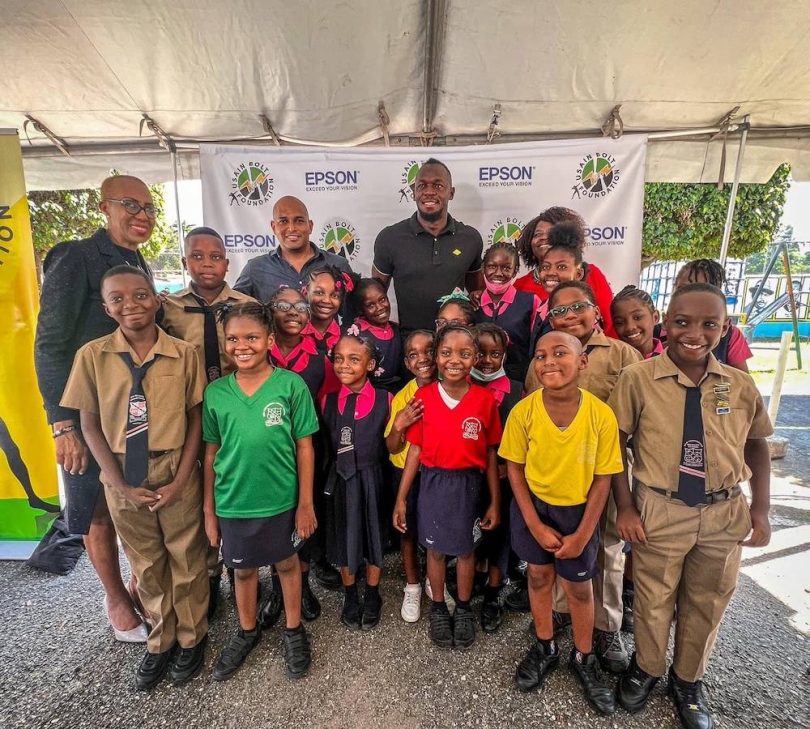 The Usain Bolt Foundation has donated 125 Epson printers to early childhood institutions and primary schools in Jamaica. The printers will be used to provide worksheets and textbook prints for students. The donation is made possible through the Foundation’s two-year partnership with Epson. A total of 225 printers will eventually be supplied to Jamaica’s schools by the end of the two years.

New Providence Primary in Kingston received a printer and five reams of paper during a presentation ceremony on November 8, 2022. The ceremony was attended by Jamaica’s Minister of Education and Youth, the Honorable Fayval Williams MP. Williams praised the donation for its support of an agreement already in place between the Ministry and the Copyright Foundation of Jamaica. She stated that $20 million each year is paid by the Ministry for the right to copy a specific percentage of textbooks and workbooks in the schools. The regional offices of the Ministry will be responsible for oversight of the printers’ distribution to schools throughout Jamaica. 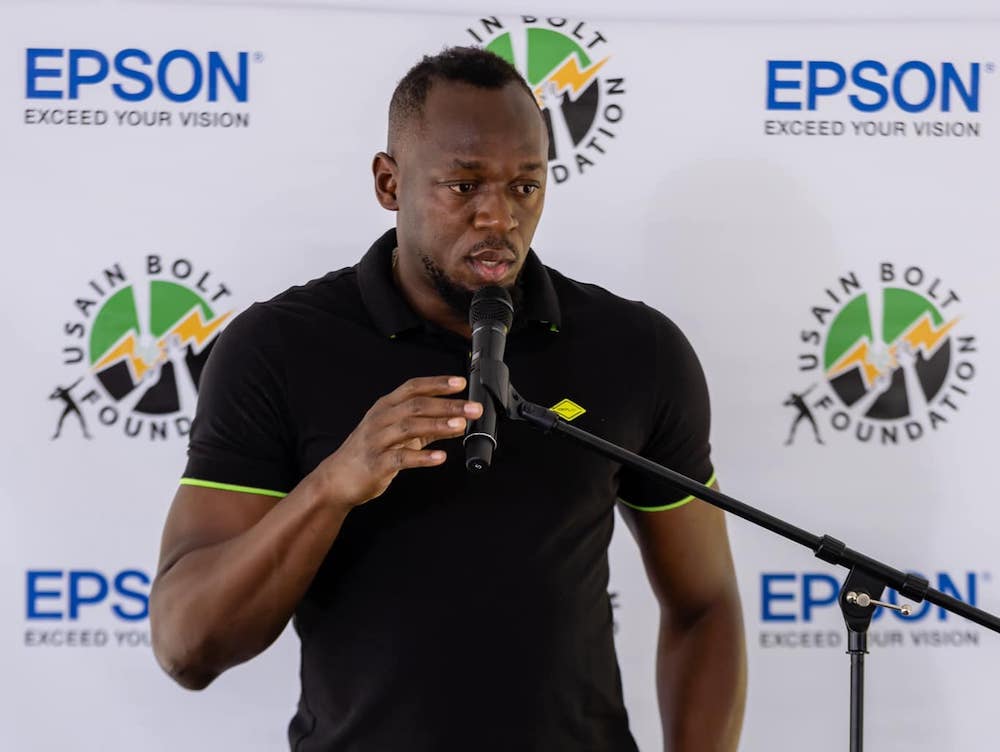 Usain Bolt, Olympic gold medalist and sprint legend who heads the Foundation, stated his continued commitment to providing as much help to the schools as he can. He noted his own struggles over the years that contributed to his understanding of what is needed to aid educational efforts on the island. He added that discussions with Epson on ways to extend the partnership with the Foundation to provide more schools with printers and projectors in the future.

According to Olga Robinson Clarke, the principal of New Providence Primary School, the donation of printers is especially welcomed at the start of the new academic year. She said the school is grateful as it does a lot of printing for children who lack the required textbooks. Mary McNulty, head of public relations and communications at Epson, said the firm’s focus on supporting education will remain one of its core values. She said that Epson shares Bolt’s vision for making education accessible to everyone and is hoping that the printer donation will help Jamaica’s students fulfill their potential. 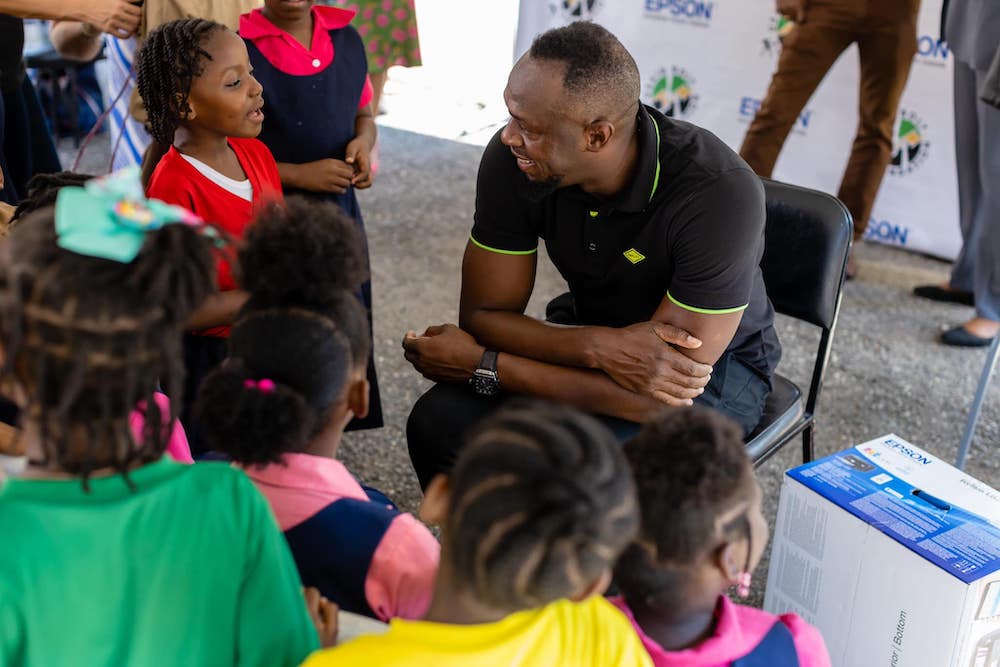 Commenting on the printer donation, Bolt posted to Facebook, “Very Happy that I could partner with Epson Europe again to donate 125 printers to Early Childhood Institutions and Primary Schools throughout Jamaica.“