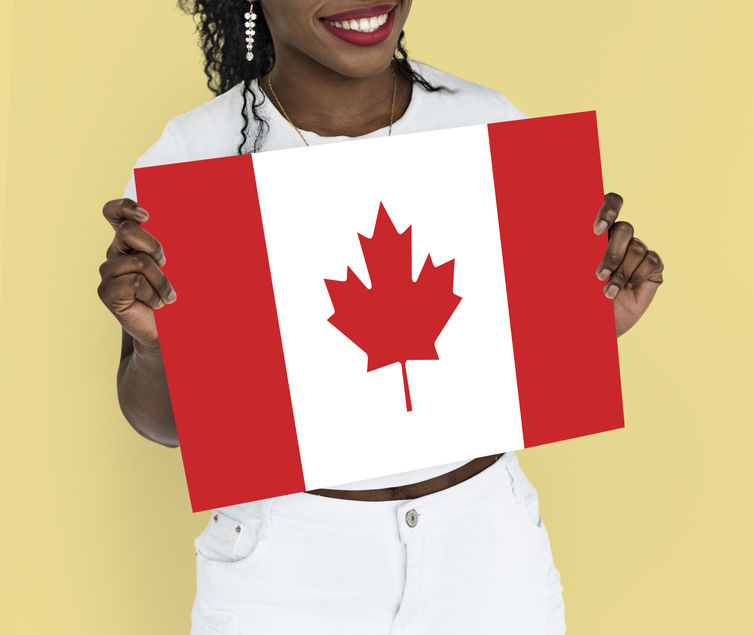 According to figures from the Canadian High Commission in Jamaica as reported to The Gleaner newspaper, there has been a moderate yearly increase in the numbers of Jamaican women moving to Canada since 2014. Most are emigrating to take advantage of job opportunities. From 2014 and 2017, about 6,300 Jamaican female permanent residents were admitted to Canada. In addition to the job opportunities, the High Commission cited a combination of economic, career, and personal factors for the migration, which were the same for the women as for men. Data indicate that most Jamaican women are moving to Ontario, the center of Canada’s economy, with many making their homes in its capital of Toronto. The province of Alberta in the western part of the country has seen the second-largest number of female Jamaican immigrants. Teneile Warren, 34, made the move over seven years ago and has no regrets about her decision. She told The Gleaner that she likes Canada’s diversity and the availability of many places to go. According to Warren, Canada is “welcoming. It is a very modern country. As a Jamaican, coming to Canada was the best choice. I mean, we have the same problems that other countries have, but I think we have stronger systems to which we can access what we need and people can be helpful, but you just have to go the place that works for you.” Warren lives in an apartment in Toronto and describes herself as “very much a millennial” who likes having services available to her. She has a Master of Fine Arts degree in Creative Writing from the University of Guelph in Ontario and a job as a development officer at the Canadian HIV/AIDS Legal Network. In Jamaica, she worked as a journalist. She noted that in Canada there is more recognition of the potential of different degrees in different careers, so that people are not as restricted by their degrees as they are in Jamaica. “You can do a degree in anthropology in Jamaica but somebody might look at it and be like, ‘What am I going to do with that,’ but here, they see the skills, which means that you are a good researcher, or that you are a good writer, they look at the big picture,” she told The Gleaner. No figures are available concerning the occupations that Jamaican women have in Canada, but according to the High Commission, they are “many and varied” and include licensed practical nursing, registered nursing, registered psychiatric nursing, administrative assistants, financial auditors, accountants, social work, community service work, advertising, marketing, and public relations.