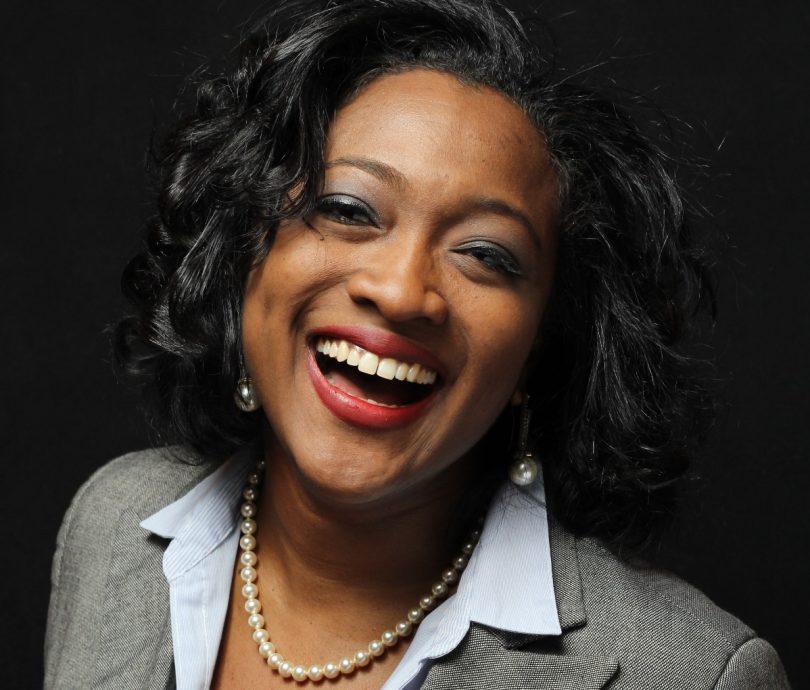 Jamaicans Participate in France Film Fest – Renee RobinsonRenee Robinson, Jamaica’s Film Commissioner, left for France with the finalists from the 2017 Jamaica Film and Television Association (JAFTA) and Propella program to participate in the Clermont-Ferrand International Short Film Festival. The delegation will meet with the festival’s selection committee, film industry partners, their counterparts from Cuba, and important industry representatives from Latin America and Africa. The finalists include Nile Saulter, Kyle Chin, Gay Magnus, and Danielle Russell. According to Robinson, this delegation of Jamaica’s film talent will take the opportunity presented by the week-long festival to find development prospects for Jamaican films and to promote Jamaica as a film production destination. The festival also presents chances to make valuable contacts in the global film industry. The decision to attend the festival in France was prompted by the knowledge that it is one of the most significant markets for short-film producers. An estimated 3,000 delegates attend every year, so it represents a real opportunity for the Jamaicans to develop a global presence and to increase awareness of Jamaica among film industry professionals. The Film Commission plans to lead several initiatives and participate in additional film festivals throughout 2018 as part of its effort to promote Jamaica’s film industry and facilitate activities that lead to greater investment, export, and employment in this business sector.

About
The Clermont-Ferrand International Short Film Festival is organised by Sauve qui peut le court métrage (roughly translatable as “Short Film: S.O.S!”), a registered association which was created on 4th August 1981 out of the need to set up a major event around short films.