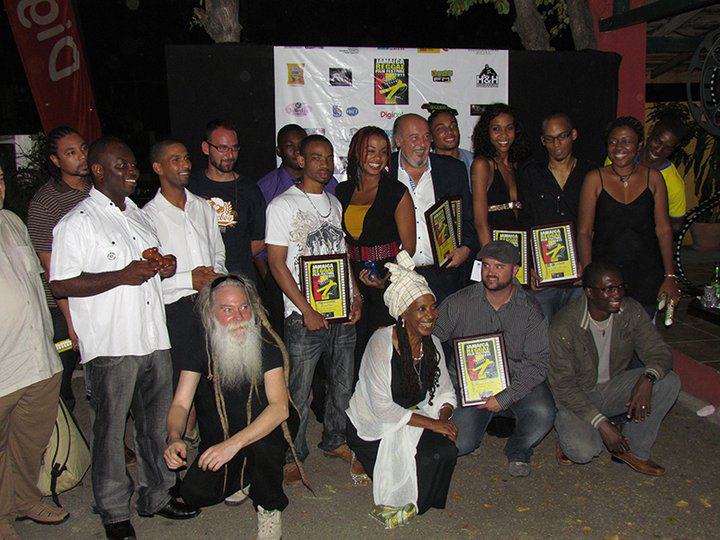 The Jamaica International Reggae Film Festival will be staged on February 16 through 19, 2017, at Devon House in St. Andrew, following an absence of four years. According to Barbara Blake Hannah, the festival’s director, film represents an effective method to promote Jamaica’s culture, particularly its music. Since UNESCO has declared Kingston to be a “Creative City of Music,” now is an excellent time to revive the event. A call for entries has been launched. The newly revived festival will include elements designed to enhance its appeal, such as booths to promote reggae-related products like books, craft items, and food. Record labels, producers and musicians have been invited to showcase their artistes and music. Three nights of the festival will be dedicated to documentaries, feature films, music videos and animated films that highlight Jamaican culture. The reggae film festival was first held in 2008. It has been presented in Spain at the Rototom Sunsplash event, in London at the O2 Arena, in Kent in the United Kingston at the One Love Reggae Festival, and in Serbia for “Jamaica 50” celebrations. In its history, the festival has screened films from United States, United Kingdom, Germany, Canada, Spain, Brazil, Hawaii, Serbia, Cuba, New Zealand, Austria, France, Israel, Italy and the Caribbean.