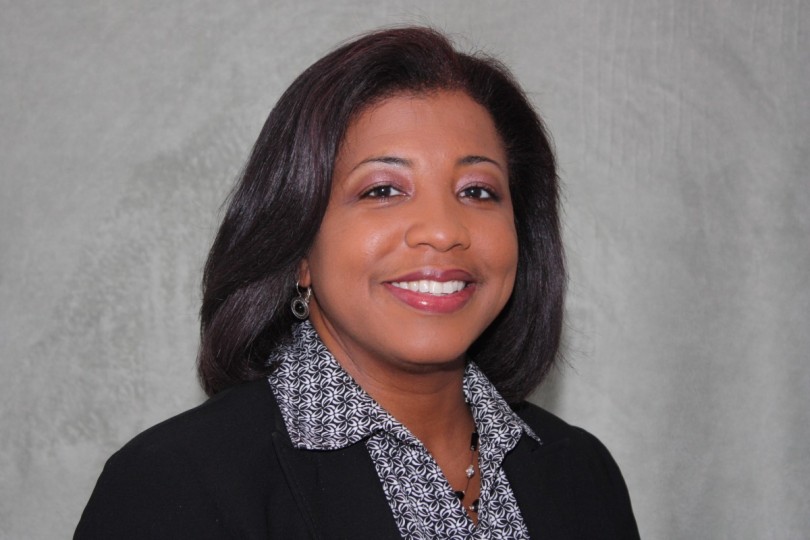 Members of the Jamaica National Building Society (JNBS) based in Florida and the Southern region of the United States of America (USA), can now update their JNBS account records at the representative Office located in Tamarac.

This updating process is part of the Know Your Customer (KYC) programme, which is a Jamaican regulatory banking requirement, and involves confirming the identity and address of account holders.

“Our regulators in the USA have granted us permission to facilitate JN members in Florida, to update their personal records with us, at our offices,” Mrs McIntosh said, pointing out that “previously, members were asked to complete forms and submit notarised documents via mail to JNBS Headquarters in Jamaica.”

Mrs McIntosh explained further that, “To establish their identity, members are required to present a

current passport or driver’s license and their Social Security Number (SSN). Their address can be established with a utility bill, credit card statement or post marked envelope, which should not be more than six months old. A pay slip will also be required for employed account holders. ”

The process involves establishing the identity of the member, their source of funds, the nature of the member’s business and related transactions. Members will now be able to complete the required forms and documents, which will then be dispatched to Jamaica by the Representative Office.

While she noted that many members query the need for the rigorous compliance procedures, Mrs McIntosh explained that: “The rise in fraudulent activities, such as the lottery scam and money laundering, makes it increasingly important for financial institutions to be more vigilant.”

KYC compliance facilitates persons who may have dormant accounts at Jamaica National, as the process of updating KYC information is a major part of reinstating accounts with dated   information.

“There are members who may have accounts in Jamaica for several years; and, have lost access due to these accounts becoming dormant; therefore, by being KYC compliant, they are able to regain control of these accounts,” she explained.

Currently, a savings account with JNBS becomes dormant when transactions are inactive for five consecutive years.