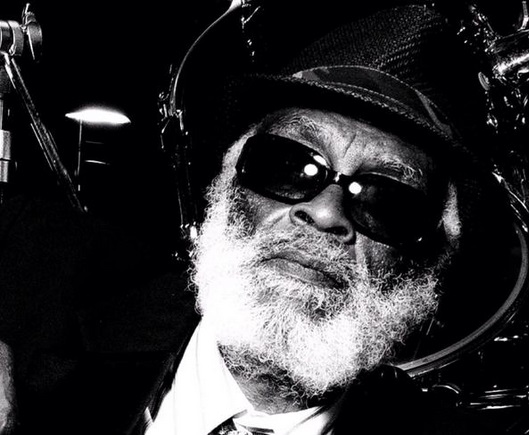 John Allen, 59, has been dedicated to ska music since he was a teenager in Jamaica watching the Skatalites rehearse in Kingston 30 years ago. After migrating to New York City and working as a top session man, he played keyboards on recordings with Shaggy and Super Cat, among others. Now he is presenting “The Lost Books of Ska Vol. 1,” a new album produced by Skaville Music, a company he founded with Watty Burnett of The Congos. The project meant to preserve and advance the classic Jamaican music known as ska. Ska was created by the Skatalites, “the greatest band ever formed in Jamaica,” according to Allen. The “Lost Books” features Lester Sterling, the only surviving member of the original Skatalites band, on saxophone, and guitarist Ernie Ranglin of the contemporary band. Derrick Morgan, Stranger Cole, and Dean Fraser were also part of the sessions.