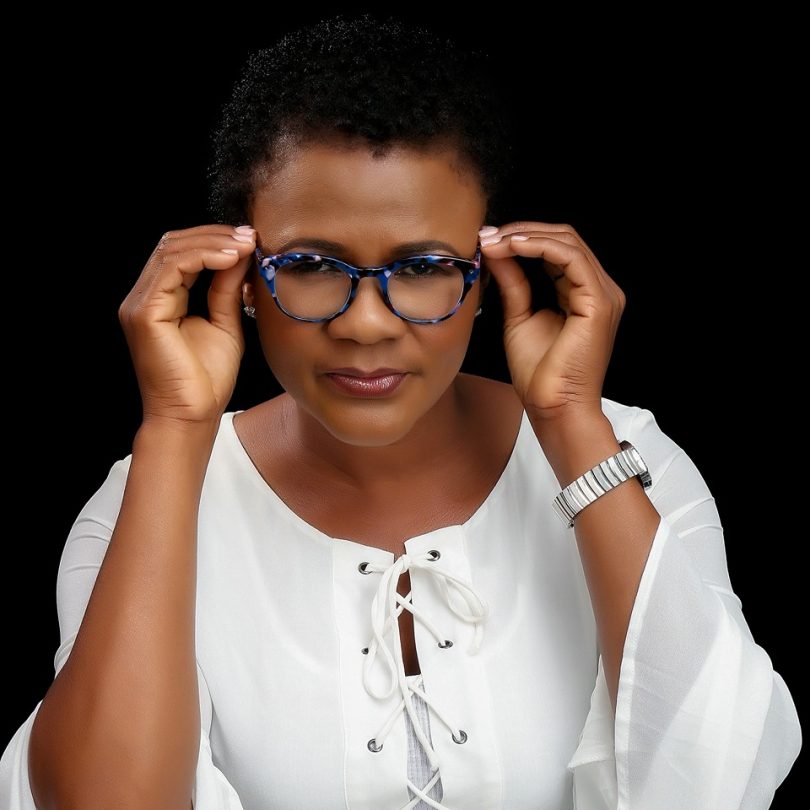 Jamaican dancehall artiste Marion Hall, who was previously known as “Lady Saw,” will perform at the United States White House on June 24, 2016, in connection with the third annual Caribbean & African International Leadership Conference. The conference is scheduled to run from June 19 to 24. Hall praised God for the chance to be an “ambassador for Christ.” Hall returned to the church in 2015 and thanked Bishop Everton Thomas of the Emmanuel Apostolic Church in Portmore who baptized her. Thomas was instrumental in setting up the White House performance after being contacted by Nadine Blair who told him that Dr. Agorom Dike wanted to Hall to participate in the Caribbean and African Faith-based Leadership Conference by giving her testimony and performing. The aim of the conference is to encourage transformational leadership in the Caribbean and Africa. In 2016, the conference has identified its objective as empowering “our leaders to facilitate economic development,” give those attending the conference the resources to empower their own communities, and to promote high ethical values in local and overseas communities. The conference brings diplomats, spiritual leaders, and government representatives together, and it includes a White House briefing at which Hall is slated to appear. Commenting upon returnng to her faith in 2015, Hall said she wanted to sing gospel and act as a missionary and minister and that she was “waiting on God” to direct her.