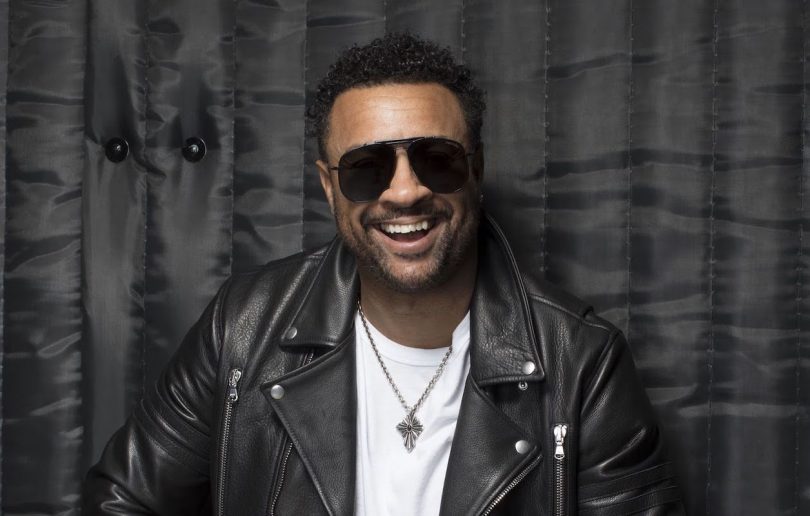 In a recent Instagram Live Chat with attorney Marlon Hill, reggae superstar, Shaggy, also known as Hon. Orville Burrell, C.D., O.J., talked candidly about his U.S. immigrant story, serving in the U.S. military, rising in the global music charts, and voting for the first time this year’s historic U.S. elections.
After an authentic Kingstonian childhood in Raetown, Jungle, Duhaney Park and other Kingston subdivisions, Shaggy migrated with his mother, who worked for the Gleaner Company, to Brooklyn, New York where he attended Erasmus High School. There, he expressed an interest in art and design and later attended Pratt Institute.
“Life took a turn when the streets came calling with trouble from the wrong crowd,” Shaggy forewarned. Shaggy shared that a friend exposed him to possible interest in joining the US military. He later joined the US Marines and served honorably in the first Gulf War. He did not receive his US citizenship until later in life after years of success on the music charts. 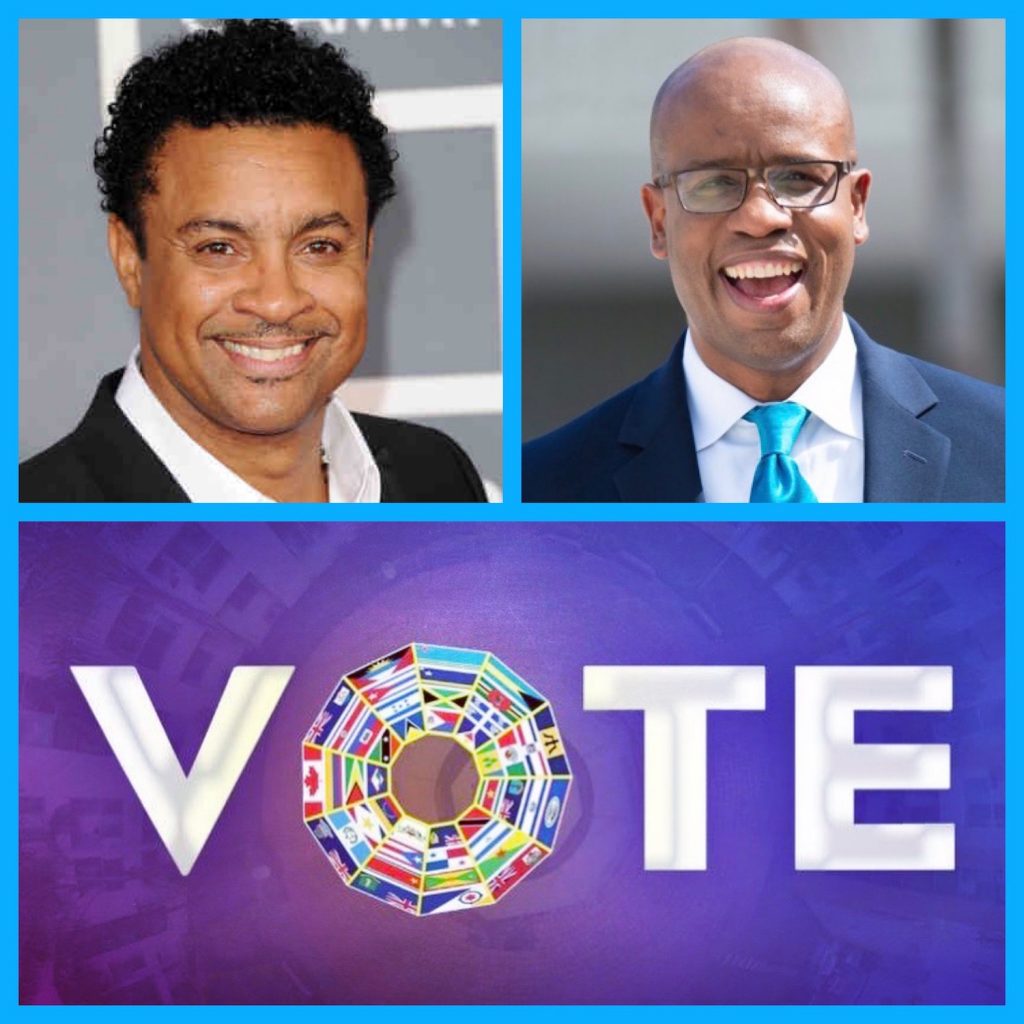 With the days left for the historic US elections, Shaggy shared that he recently registered to vote and submitted his overseas ballot in New York. He commented that he felt compelled to have his say in this consequential election for the US Presidency and anguished over finding the time to get it done around his busy travel schedule.
“I felt empowered after getting it done,” exclaimed Shaggy. “I didn’t want to regret not having my voice stamped on this election and time in history,” emphasized Shaggy. He encouraged all to make a plan to vote irrespective of any circumstances.
To make a plan to vote in person or to deliver your ballot, visit IWILLVOTE.com
Watch and listen to the IG Live Chat

5 days to make your voting plan – go to IWILLVOTE.com