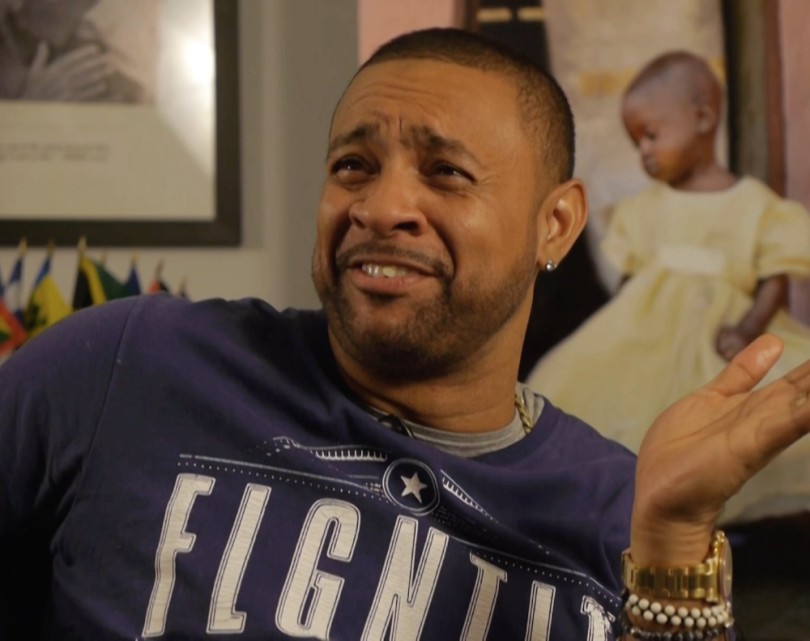 We recently caught up with international reggae singer and deejay Orville Richard Burrell best known by his stage name Shaggy. In 1993, Shaggy exploded on the music scene with his debut album “Pure Pleasure.” He followed up with his sophomore album “Boombastic” in 1995 which won a Grammy Award in 1996 for Best Reggae Album. Undaunted by his success in business and music, Shaggy took on the role of philanthropist and started the Shaggy Foundation. Developed in 2008, Shaggy recruited business associates, fellow recording artists and sponsors to assist in hosting an annual charity event in which all proceeds are donated to the Bustamante Hospital For Children to help defray the cost of medical equipment. To date, the Shaggy Foundation has raised over $85 million (JMD) for the hospital. Here are 5 things you did not know about Shaggy.

Who was your hero when you were growing up?
I can say Bob Marley easily but that’s from a musical perspective. There’s also a moral side of things, my grandmother was that hero for me. If you were stuck on a deserted island and given the choice of two albums to put on your Ipad, what would they be?
The Chronic by Dr.Dre and Kaya by Bob Marley

What is one thing your mother always told you?
It was mostly my grandmother; I grew up with my granny. My granny always told me that I was going to be kind until I was fooled. She said: You going to kind ‘til you fool.

What is one thing about you people would be surprised to know?
That I swim like a brick. What is the one thing you want to most be remembered for?
That I bring smiles.

What are one thing people could do to make the world a better place?
Listen as much Shaggy as possible and make sure you don’t have a TV on when it happens.