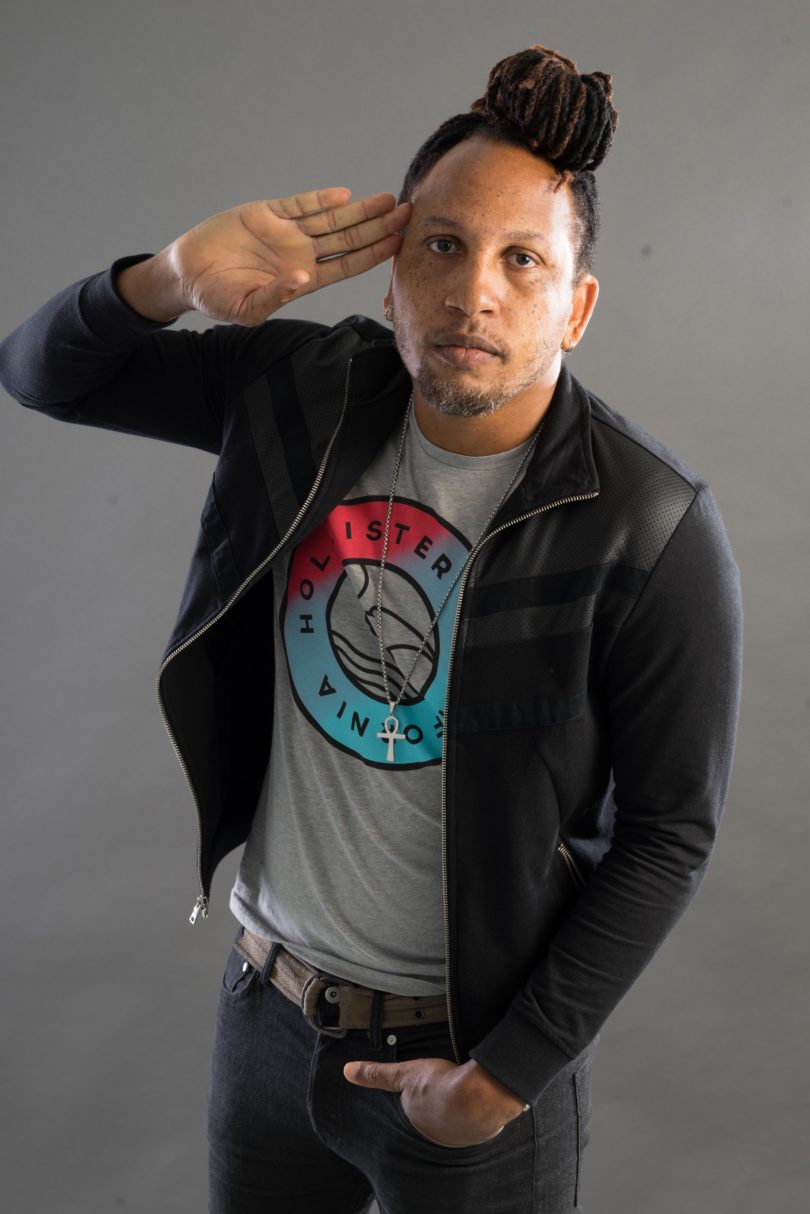 Mackeehan, who has garnered notoriety as a song writer for many of Jamaica’s popular artistes such as Jah Cure and Etana, finally decided years ago to add performing artiste to his resume. His own catalog now includes hit singles ‘Miss You Bad’, ‘Stay By My Side’ and trending track ‘My Way’, a collaboration with singer Chevaughn.

Singles Mackeehan has undoubtedly been performing while sharing the stage, for the first time outside of Jamaica, with long time friends and coworkers Chevaughn and Duane Stephenson.

Mckeehan has performed in France, Belgium, Holland and Sweden to promote the artiste’s current EP ‘Heart Music’, released last year and upcoming album ‘Time and Patience’ set to be released later this year.

While on his first tour, the artiste enjoyed the interaction with the European audience as they expressed their love for the Jamaican culture and music.

“The participation from the audience has been the greatest thing for me, Europeans embrace Reggae music and there’s nothing greater than having the audience love and participate in what you’re doing” Mackeehan shared

His recently released single ‘Murda’ has been getting a lot of positive feedback from fans in Europe because of its positive content and emotional energy as well.

The artiste wants his new and current fans to get to know his music, the pureness of it and that whatever he produces comes from the depths of his heart.

Mackeehan is set to return to Jamaica this week to prepare for additional performances and the release of his first full length album ‘Time and Patience’ produced by Kong Star Records.