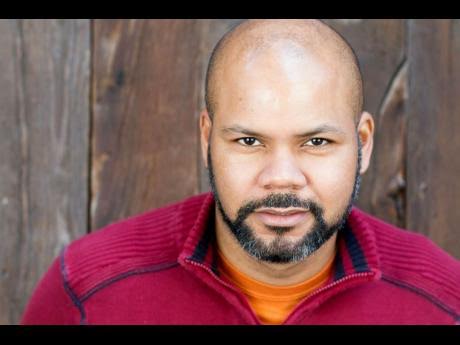 Welcome to America- A Caribbean Musical, will have its World Premiere performance in New York on Thursday April 20 at the Milton G. Bassin Performing Arts Center at York College, Jamaica Queens.

The performance will begin at 8pm and will kick off a limited run of the new Caribbean musical which ends on Sunday April 23.

It is directed by Dominican born Yudelka Heyer.

Described by its creators as a universal story of hope and aspiration, Welcome To America explores the assimilation of a newly arrived undocumented Caribbean immigrant in the United States, and the complex pursuit of the American dream.

It tells the story of Sabrina Barnes, a talented and ambitious ingénue from the Caribbean, who leaves her home behind with big dreams and her determination to become a star.  She soon learns however, that her island naiveté and the harsh realities of her newly adopted country may put both her goals and her future in great jeopardy.

The production employs both original songs as well as established selections from throughout the Caribbean Diaspora, enhanced with contemporary musical theater styling.

Award winning Jamaican playwright Karl O’Brian Williams, who began crafting the story several years ago with collaborative input from Braata Productions’ Executive Director Andrew Clarke, says that the timing of the new production could not be more appropriate.

“We had been discussing the idea for a new musical that would tackle these issues of immigration, isolation and the pursuit of the American dream from a Caribbean perspective for some years now,” he says, “And then, just when we were putting the finishing touches on the script, the election happened. And the world and America as we knew it were now living in a totally different reality. So I think the production, while very entertaining, also has a hugely important message in very challenging times.”

The production’s short run at the Milton Bassin Center will precede a longer run to be announced in due course.

Welcome To America will play for five performances only, with a special Preview on Thursday April 20 at 12 noon followed by the World Premiere performance later that day at 8pm. It continues on Friday and Saturday at 8pm with the final performance on Sunday April 23 at 6pm.