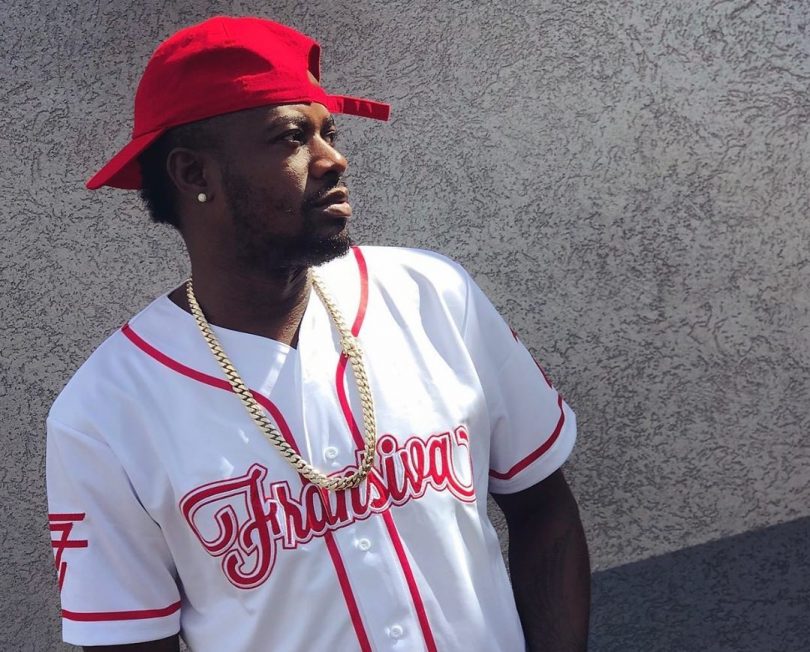 The Jamaican musical artist known as Ding Dong has devoted his career to creating music meant to uplift his listeners and the overall goal of spreading Jamaica’s culture around the world. In recognition of his efforts, the State of New York acknowledged Ding Dong, a dancer turned deejay, during the 52nd anniversary of the West Indian American Day Carnival held in Brooklyn. United States Congresswoman Yvette C. Clarke, a Jamaican American,  presented him with a certificate of special congressional recognition and also appointed him a cultural ambassador for New York City.

In an interview with The Star, Ding Dong expressed his surprise and shock at being honored by the state. He said he never expected it and that no one told him about it beforehand. “I do things sometimes not knowing who is watching. I just do it from my heart, so it is a blessing to see that other people recognize it and love it.” In addition to the congressional certificate, Ding Dong received a certificate of merit from N. Nick Perry, New York State Assemblyman who was born in Jamaica.
Both Clarke and Perry lauded the artist for the positive image he brings to the recording industry and to the perceptions of Jamaica around the world. They noted they were proud of the way he represented the island’s culture. His positive corporate image has made him a role model, a role he takes seriously. He said that when he sees young children dancing to his songs he is reminded of what he represents and the care he must take in what he says and does.

Expressing his thanks to fans on Instagram, Ding Dong wrote:
WOOOW…… THANKS TO @wiadca AND MEMBER. OF. CONGRESS, UNITED STATES OF AMERICA @repyvetteclarke FOR GIVING ME SUCH AWARDS 1. CERTIFICATE OF SPECIAL CONGRESSIONAL RECOGNITION AND APPOINTED ME AS A CULTURAL AMBASSADOR FOR NEW YORK ……. 2nd THE NEW YORK STATE ASSEMBLY WITH ASSEMBLY MEMBER THE HON. N. NICK PERRY FOR AWARDING ME THE CERTIFICATE OF MERIT LASTNIGHT AFTER MY PERFORMANCE AT THE NY CARIBBEAN CARNIVAL WEEK SHOW IN THE BROOKLYN MUSEUM 🙏🏽🙏🏽🙏🏽🙌🏽🙌🏽🙌🏽 I’M HONORED AND IT’S SUCH A BLESSING TO GET SUCH RECOGNITION ALL THE WAY IN NEW YORK …… RESPECT AND LOVE ALL THE TIME…….. YOOO BIGUP ALL MY FAMILY, TEAM AND SUPPORTERS AND EVERY SINGLE SOUL WHO HELPED OR CONTRIBUTED IN THESE ACHIEVEMENTS……. #WORLDDING👑 #RAVERSCLAVERS @romeichentertainment @malkia_____ #RC4L