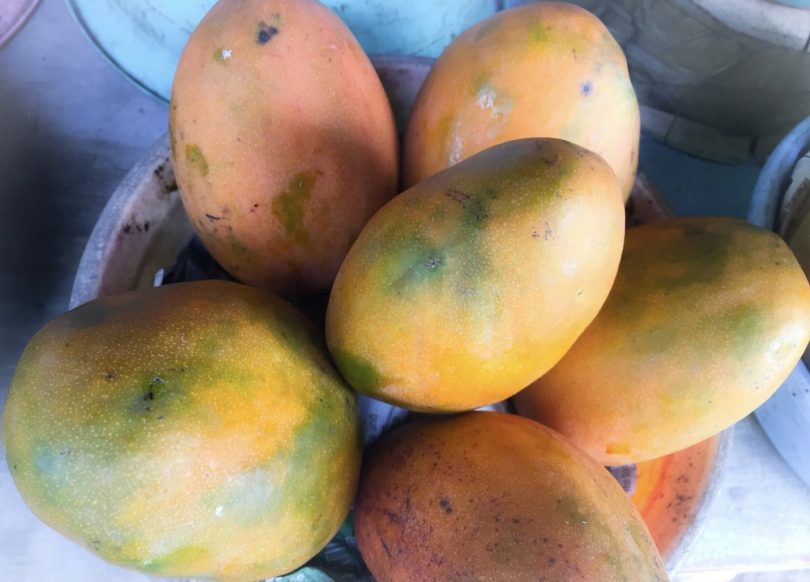 Jamaica’s Minister of Agriculture Floyd Green announced the first shipment of Jamaican mangoes to New York via Twitter, posting, “USA it’s your turn! Our first shipment of Mangoes for this season is off! 1100 boxes amounting to over 5000 kg of Mangoes. We are on a mission to take the best fruits in the world to the world. #ExportExpansion #StrongerAgriculture.”

The East Indian and St. Julian – better known as “Julie” – mangoes from Jamaica are available at Sam’s Caribbean Market in Hampstead; at Kzuri Fresh Produce Market, Songs Supermarket, and Labay Market in Brooklyn; and at The Rock in Queens. These two varieties are among consumers’ favorites.

The Jamaica Promotions Corporation (JAMPRO) announced that additional mango shipments to the United States were scheduled after the first shipment of the season was made on April 30, 2021. The shipments are made possible through the local companies Dawson Trading and Carita Jamaica, which partnered with Seasons Farm Fresh, an international buyer, to export the season’s mangoes. Twice weekly shipments are expected throughout the season, according to JAMPRO, which noted the arrangement continues the companies’ partnership that began in 2019. 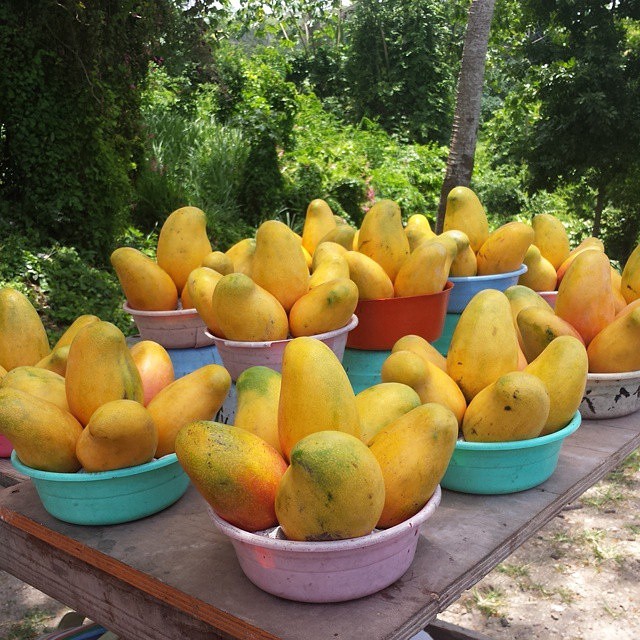 Rita Hylton, the CEO of Carita Limited, said the potential for mangoes is great, but more production growth is required. Estimates indicate that investments in mango orchards can result in a 33.7 percent return over 10 years. The success of the market rests on dramatic increases in the production of good fruit, Hylton noted. These sentiments were echoed by Diane Edwards, the president of JAMPRO, who said there is a great demand for fresh Jamaican produce and that her agency is focusing on providing support for growth in the agricultural sector to meet the demand.

Edwards added that the Jamaican government has made a commitment to finding new ways to develop agricultural produce for local consumption in addition to export purposes. Through the creation of more public and private partnerships and enhanced support for Jamaican farmers and exporters, Edwards believes that there will be greater expansion in the export of fresh produce along with value-added products.