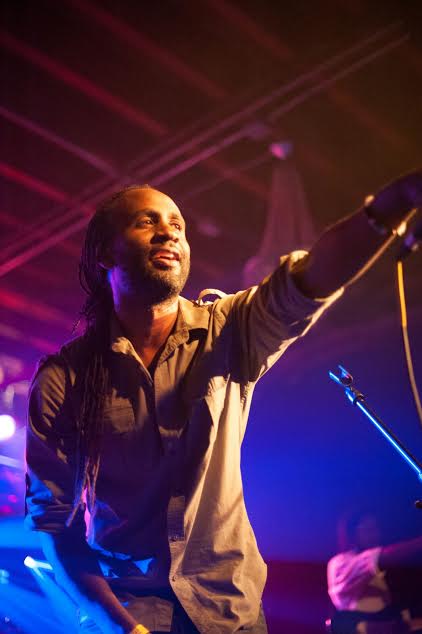 October Reign will release “Legally,”a new single from his upcoming debut solo album Soapbox Empire: Generation on Friday, September 23, 2016. The song addresses the decriminalisation of marijuana in Jamaica since 2015. With a clever wink to the literal letter of the law, October Reign puts into perspective how the changes will affect small marijuana farmers.

While Legally celebrates that weed “free up,” Reign is skeptical about the regulations and restrictions that will be placed on those in the marijuana industry and private citizens alike. The lyrics highlight the different conversations concerning marijuana and where Jamaica fits into that landscape.

October Reign also touches on his connection with growing plants in general, “I’ve got a green thumb, Anything I touch it rises like the sun, Mama teach me dat from I was very, very young.”

Dean Fraser lends his sultry saxophone grooves that add another dimension to the song. The song is even more grounded with Fraser’s touch. Legally will be available on CD Baby, Spotify, iTunes and Google Music.