On this day in Jamaican History: Alton Ellis the "Godfather of Rocksteady" - Jamaicans.com 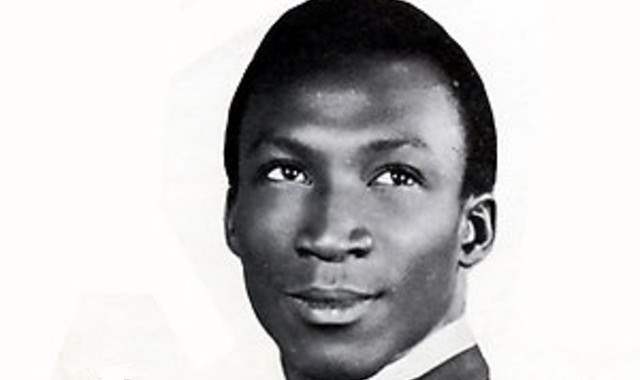 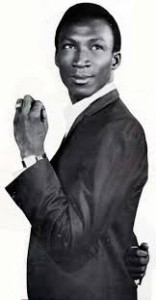 On September 1, 1938, Alton Ellis was born in Trench Town, Jamaica. Ellis was raised within a musical family and learned to play the piano at a young age. He started his career in 1959 as part of the duo Alton & Eddy with Eddy Parkins. One of the innovators of rocksteady who was given the informal title “Godfather of Rocksteady”. In 2006, he was inducted into the International Reggae And World Music Awards Hall Of Fame.  Alton Ellis passed away on  October 10th, 2008 in London.