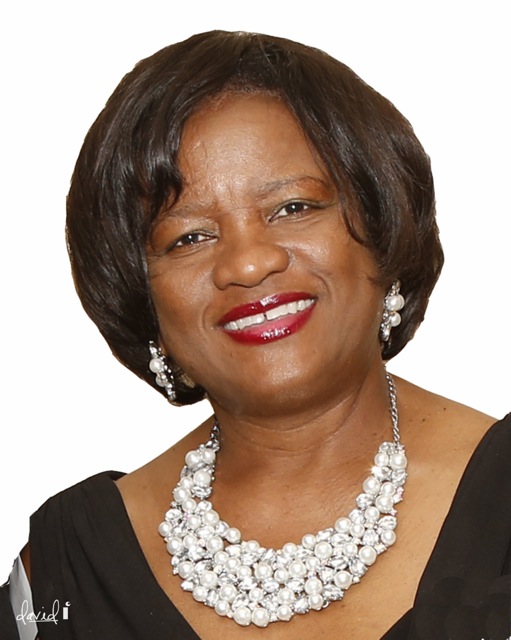 The Jamaican Office of the Prime Minister notes the erroneous headline in a story published by a media house today, May 28, describing Ms. Pamella Watson of Florida, United States of America, as a “former advisor to Prime Minister Portia Simpson Miller”.

The Office of the Prime Minister can categorically state that Ms. Watson was never at any time employed or otherwise appointed in any advisory capacity to Prime Minister Simpson Miller by the Government of Jamaica.

Any such reference is inaccurate and should be avoided.

Checks by the OPM indicate that Ms. Watson has been a long standing and active member of the Jamaican Diaspora community in South Florida.

(See the disputed story on Pam Watson at Sun-Sentinel)