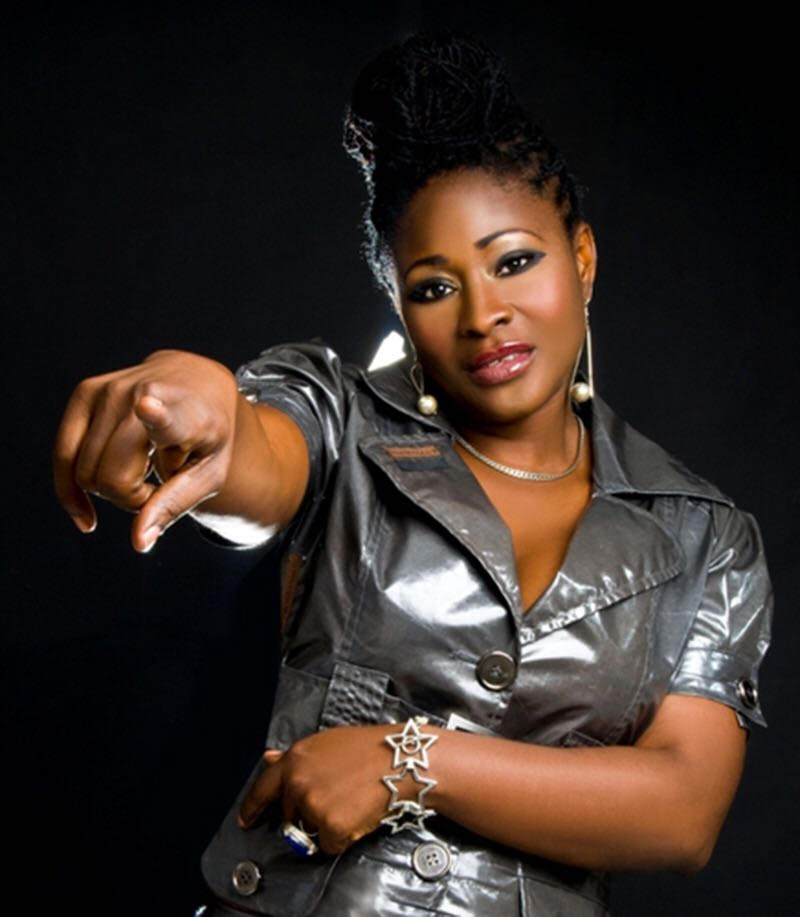 The extremely unique (QORIHC), Queens of Reggae Island Honourary Ceremony, returns this year to highlight and honour more outstanding Jamaican females who have excelled in their various fields.

After a successful first staging in 2016, QORIHC has expanded its list of honourees from eight categories to eleven for the 2017 staging. The team has added additional elements to the event, including a celebrity charity auction, that will undoubtedly create a larger impact.

“QORIHC is meant to honour the countless women deserving of this prestigious recognition while they are alive to receive it. These hard working women not only help to create and expand our culture but they also set an example to young people showing them that hard work indeed can be rewarded,” Mye Laurell explained

The honourary ceremony has also added an official Tea Party launch event, slated for Sunday October 1, 2017 at the Terra Nova Hotel, to the list of activities this year. The invitation only launch will include a charity auction of various celebrity articles and other donated items of value. All proceeds will go towards providing a tertiary level scholarship to an underprivileged girl living in a place of safety in Jamaica. Members of the public will also get the chance to submit online bids for the auctioned items.

“We wanted to include artistes, celebrities and other public figures in the charity aspect of the event by allowing them to give in a unique way. This charity auction gives them the perfect opportunity to contribute to a very worthy cause,” Mye Laurell added

The Queens Of Reggae Island Honourary Ceremony is set for Sunday October 29, 2017 at the Courtleigh Auditorium in Kingston. The event is under the patronage of Ambassador Aloun Ndombet-Assamba.