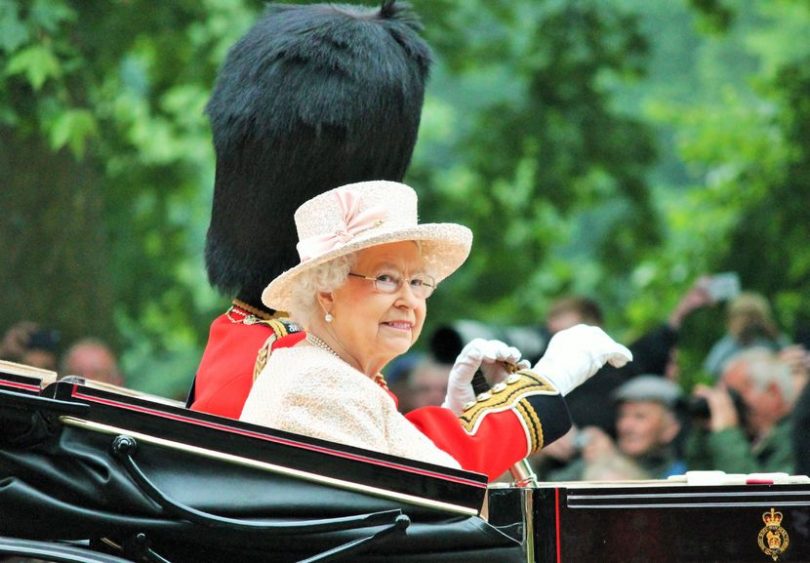 There has been considerable discussion about the favorite food of Britain’s Queen Elizabeth II, but now the royal chef has provided some definitive information. Mark Flanagan, a chef who has worked in Buckingham Palace since 2002, discussed the Queen’s favorite dish in a documentary for ITV called “Queen of the World,” and he reports that the Queen is especially fond of a popular Caribbean dish: callaloo soup. It is known as pepperpot soup in Jamaica.

Early in 2018, the royal kitchens were transformed for a brief period into a center of Caribbean cuisine to accommodate a group of hospitality workers from the region who cooked up several dishes for the Queen to try. Many of these dishes found favor with the royal diner, but the callaloo soup was “an absolute sensation,” Flanagan said, adding that he received numerous emails asking that the soup feature regularly on the Queen’s menu.

The soup is popular in Jamaica and throughout the Caribbean. It originated in West Africa and was brought to the region in the 17th century. Callaloo is a green, leafy vegetable also known as amaranth that is similar to spinach but with a stronger flavor. It is served with many dishes in the islands. While callaloo soup recipes vary, they generally include onions, tomatoes, green onions, scotch bonnet peppers, garlic, and thyme.

Callaloo soup represents a change in the Queen’s usual favorites, which include traditional British and French dishes. She is especially fond of chocolate, according to her former chef Darren McGrady, who reported her liking for chocolate perfection pie. For main courses, the Queen prefers game, such as Gaelic Steak, which is a fillet steak with a mushroom and whiskey sauce. The Queen particularly likes this dish made with venison. She also likes Gleneagles pate, a smoked salmon, trout and mackerel pate, and favors the salmon caught on her estate at Balmoral.