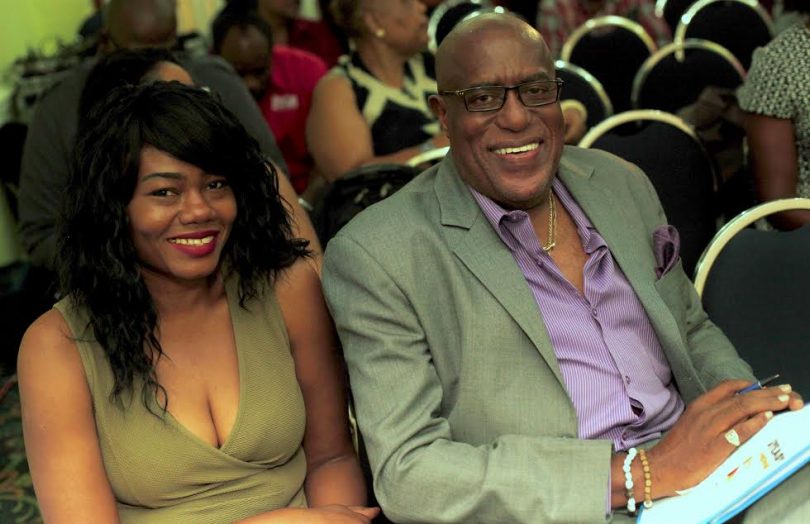 Finally, hard working female industry players will receive well deserved attention and recognition for their years of service. A brand new honorary event, ‘Queens of Reggae Island Honorary Ceremonies –QORIHC, will have their first staging this October in Kingston Jamaica.

The event, staged by New York based Reggae artiste Mye Laurell through her NyteNursePro foundation, will see eight talented and hard working females, who are experts in their various fields, getting recognition for their efforts and perseverance.

Mye laurell and her NyteNursePro foundation decided to honour women specifically because activities to support women are fundamentally lacking in the Jamaican industry.

“I believe that women are the backbone of the Jamaican creative industry because we do so much to support it. My NyteNursepro organization’s mission is to Inspire, Nurture, and Entertain, so this event is perfect as it intends to motivate the current honorees to continue doing great work and to inspire other females to work hard and eventually their work will also get recognized.” Mye shared

The NyteNursePro Committee will be expanding the various categories next year when they meet to select the 2017 set of honorees; categories like TV Producers, Stylists and PR Specialists will also be included.

The 2016 ceremony will be held on October 30 at the Courtleigh Auditorium and will see proceeds from the event going to support various charities under the Gregory Isaacs Foundation.

“It is important to note that this is not a competition to award the best, it’s recognition to say we honor your roles that have influenced and supported so many throughout the years” Mye Laurell added.

“Persons should support this ceremony because a vast majority of the Jamaican populous benefit from this industry, the women being honoured this year, and many years to come, should be celebrated in a unique way for their efforts that have helped to bolster Jamaica culture worldwide”. Cadia Gritton, Assistant Director for NyteNursePro added