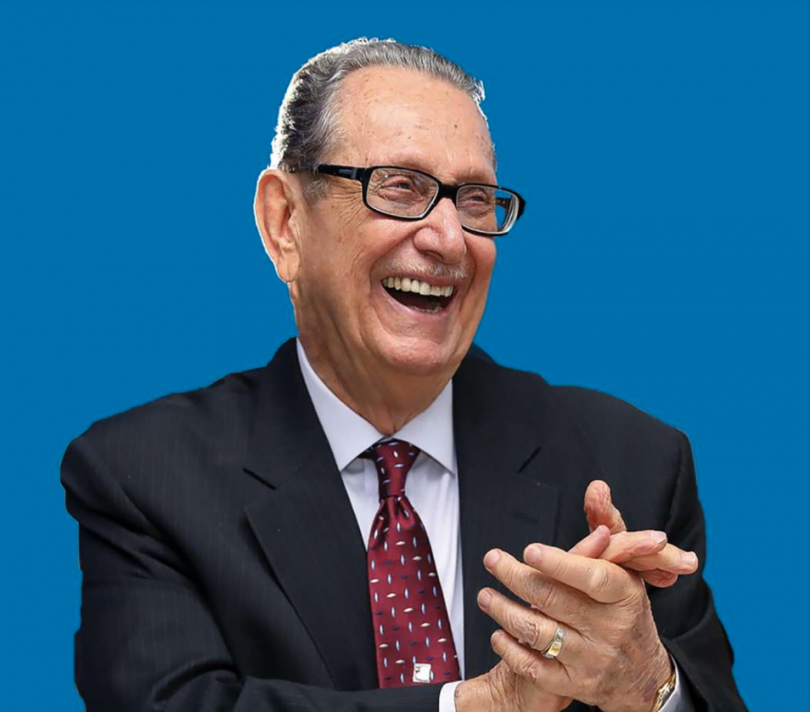 “I Tried to Make a Difference,” the biography of R. Danny Williams, the founder of the first Jamaican-owned life insurance company in the country written by Sandy McIntosh, is now available in e-book format on Amazon. The book, which was officially launched in physical format in 2019, has already sold over 3,000 copies totaling more than $18 million (Jamaican Dollars). All proceeds from the sales go to Jamaica College, his alma mater, for the Jamaica College Foundation R. Danny Williams Scholarship Endowment. Williams himself covered all the printing and production costs of the book.

The book tells the story of Williams’s 60-year journey as a businessman and founder of Life of Jamaica, the first Jamaican-owned life insurance firm in the country, and highlights how Williams has selflessly dedicated his life to service in the public and private sectors, giving his personal time and resources to help underprivileged and underserved Jamaicans. At the book launch event in 2019, Christopher Zacca, the president and CEO of Sagicor Group Jamaica, said that one of the things he most admired about Williams was “his love, passion and zeal for helping others; he is a true son of the soil who has created an indomitable legacy that will live on for many generations.” Jamaica College Old Boy Chris Williams thanked Danny for choosing the Jamaica College Foundation to be the beneficiary of the book’s proceeds and noted that these funds will make a major difference in the lives of many young men who would not be able to afford to go to school without the aid. 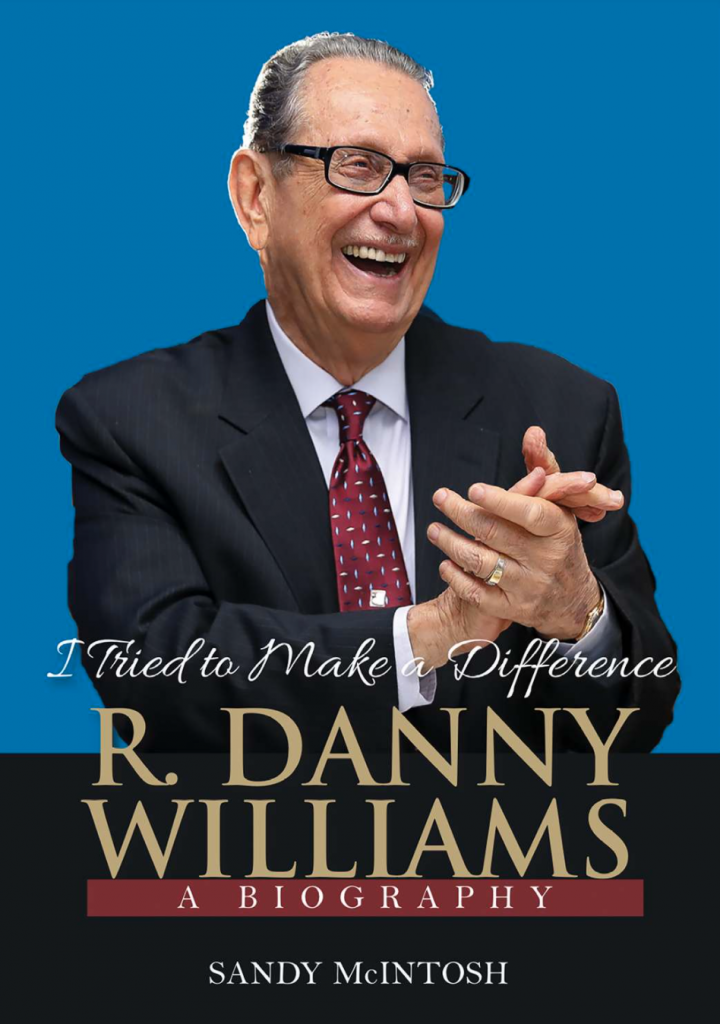 Since its publication, the Williams biography has received praise from many sources, including from Douglas Orane, the former chair and CEO of Grace Kennedy Ltd., who said, “Danny is one of the most positive people I have met” and that this trait illustrates the optimism that is the source of his success. Michael Bernard, chair of the Jamaica College Board of Governors, called Williams “a philanthropist who has mastered the art of persuasion” and “a man made to giver service to mankind.”

In the preface to the book, Williams writes that, although he is by nature a modest individual, he finally decided to tell his story at the urging of his wife Shirley who said he should do it so his children and grandchildren could know what he did over his lifetime. He credits her with helping the book come to fruition and thanked her for “putting up” with everything over the years and “carrying the burdens” when he was not around to do so. “I married the right woman!” he noted. And in addition to “setting the record straight” for the younger members of his family, Williams said he welcomed the chance to share some of the things he witnessed over his lifetime with a wider audience as he had seen memorable events and changes. “For example, I have seen my beloved country Jamaica evolve from colonialism to being a proud sovereign nation; I have seen our society move from electric tramcars to four-lane highways; from a single radio station option to cable television and a host of electronic and print media; from four-family ‘party lines’ to smartphones, and from our version of ‘snail mail’ to e-mail and a wealth of social media options. I have taken the opportunity in the text to remind us all that when we are bemoaning current challenges, we need to remember and appreciate just how far we have come as a people.”

Called a “captivating read” by reviewers, Williams is identified as “one of Jamaica’s outstanding contemporary leaders, a passionate patriot, philanthropist and much loved ‘people person’” and while many of his achievements are well known, his whole story has never been told before. The biography puts everything together in an intriguing story that combines his memories with those of more than 50 friends, family members, and associates. The story takes the reader through significant phases in the modern history of Jamaica and describes Williams’s extensive contributions in the fields of industry and commerce, life insurance, banking, aid to the deaf and others with disabilities, leadership training, corporate leadership, small business development, tourism, the bauxite and alumina industry, education, aviation, health, sports, coffee farming, and adult education. Commenting on his wide range of activities, Williams reassures readers that “I never did anything I didn’t enjoy!”