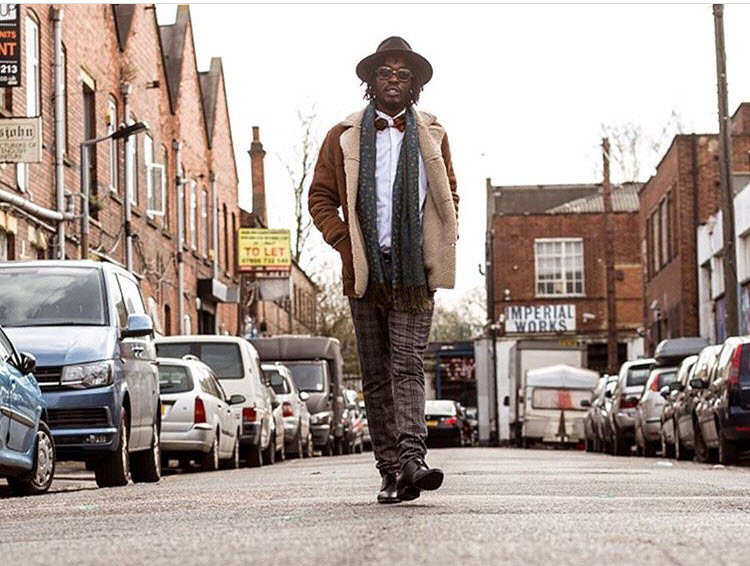 As a new generation of artists emerge in Reggae, we notice a few who we can connect with and feel confident that Reggae music is in safe hands and one of those artists is Randy Valentine.

Randy Valentine release the first single, Vigilant, off his soon to be released project called New Narrative, produced by Royal Order Music and Loud City Music. Randy Valentine takes on a spiritual and intellectual battle of society today enlightening the listeners that they must stay alert in these time cause it gonna be dread. Throughout the single you could hear the echoing of these words “hold up your head cause its gonna be dread, stay vigilant and don’t get mislead”.

As one of Reggae’s most revolutionary voice Peter Tosh said “Music is psychology and if the music does not penetrate the heart, the soul and the mind and the body, then you ain’t gonna feel it because Reggae music is not something that you hear, its something you feel. And if you don’t feel it you cant know it. It is a spiritual music with spiritual ingredients for spiritual purpose”. and ‘Vigilant’ has the ingredients.

The song speaks to a generation that is so easily clouded by the multitude of messages pouring through our social media, television, radio and day to day experiences that in order to have a firm and effective way of thinking they must remain vigilant.

According to Randy Valentine the inspiration for this song came while “transitioning into a new way of thinking is what it will take us, the next generation to reach the heights that our fore parents had foreseen us. I’ve come to notice that this process will be a dreaded experience hence the necessity for vigilance. With practice one could find themselves saying; ‘let the storm rage on, the cold never bothered me much anyway”.

Currently in Australia where he is on a three city tour for the Havana meets Kingston tour. The New Narrative will release on Friday, November 10th .