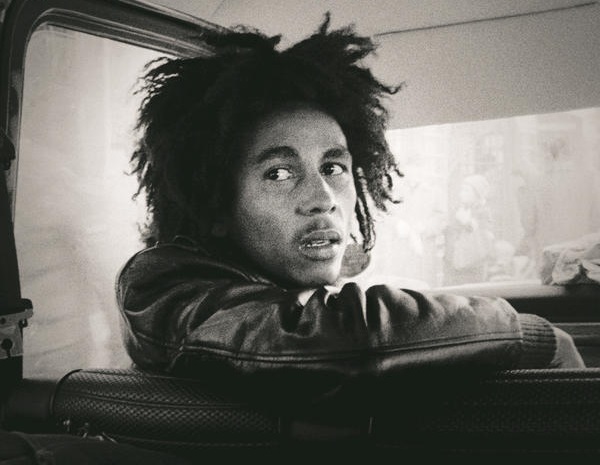 Judy Mowatt, who sang with Bob Marley as a member of the I-Threes backup group, believes that, if Marley were alive today, he would be a Christian. Mowatt herself converted to Christianity in 1998 after being a Rasta for 22 years. Mowatt bases her conclusion on a conversation she had with Rita Marley, Bob Marley’s widow. According to Mowatt, Rita Marley told her that when she was at the hospital to visit Bob, who was dying of cancer and in terrible pain, he said, ‘Jesus, take me.’ Additionally, Mowatt remembered talking with Bunny Brown of The Chosen Few vocal group, who told her that his sister worked as a nurse at the hospital where Bob Marley was treated, and this sister had told him that she “led him to the Lord.” Although Rita Marley does not remember her conversation with Mowatt, Mowatt is convinced that Bob did convert to Christianity before he died. Tommy Cowan, a close friend of Marley’s, has also has stated that Bob became a Christian before his death.

The issue of Bob Marley’s possible Christian conversion has been a point of contention between the Ethiopian Orthodox Church and the Rastafarian community in Jamaica. Marley was baptized into the Church by its leader Archbishop Abuna Yesehaq, who was chosen to minister to Jamaicans by Ethiopian Emperor Haile Selassie. The Church continues in its position that it only baptizes in the name of Jesus Christ and not Haile Selassie, and no one really knows what Marley’s “orthodox” baptism meant, but both Rastafarian and Christian communities claim the reggae legend as their own.

Following her conversion in 1998, Mowatt left the music industry to focus on her Christian faith, and she continues in the position of worship leader at her church. She has now returned to the music scene and will tour the United Kingdom along with former I-Threes member Marcia Griffiths and reggae artistes Bob Andy, Richie Spice and Tanya Stephens. Concerts are scheduled for London, Birmingham, Leeds and Bristol between August 28 and 31, 2015.